Konami to focus on mobile gaming from now on

There has been a lot of drama surrounding Konami recently. First it appeared that the studio had fallen out with Hideo Kojima, removing his name from all Metal Gear Solid V branding. A few weeks later, the company purged the PT demo from the PlayStation store. 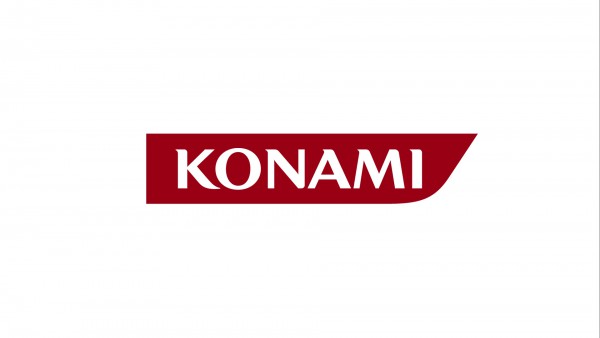 Konami executive, Hideki Hayakawa had an interview with Nikkei Tendy Net, which was then translated by NeoGAF, revealing some interesting details: “Following the pay-as-you-play model of games like Power Pro and Winning Eleven with additional content, our games must move from selling things like ‘items’ to selling things like ‘features’.”

“Gaming has spread to a number of platforms, but at the end of the day, the platform that is always closest to us, is mobile. Mobile is where the future of gaming lies. With multiplatform games, there’s really no point in dividing the market into categories anymore. Mobiles will take on the new role of linking the general public to the gaming world.”

Konami may continue to develop traditional games for consoles and PC but it won’t be a primary focus anymore.

KitGuru Says: So Konami seems to have lost faith in multiplatform titles and intends to focus the bulk of its efforts on the mobile market. What do you guys think of all of this? It certainly has been a disappointing time, with the cancellation of Silent Hills and the worry surrounding the future of the Metal Gear franchise.

The Legend of Zelda: Breath of the Wild 2 is releasing next year

Nintendo’s E3 Direct stream didn’t bring us any Nintendo Switch Pro news, but it did …