Back when Valve first released Left 4 Dead 2, the game faced issues being approved for sale in Australia and Germany. As a result, these versions of the game had to remove certain content while the rest of the world got the ‘uncut' edition. In 2014, Valve was able to get approval for the uncut version in Australia and now seven years later, German players will be getting it too.

In a Steam update, the Left 4 Dead 2 team explained that Valve “recently requested that German authorities re-evaluate the game” and fortunately, they got approval to release the full uncut version of Left 4 Dead 2 in the country. 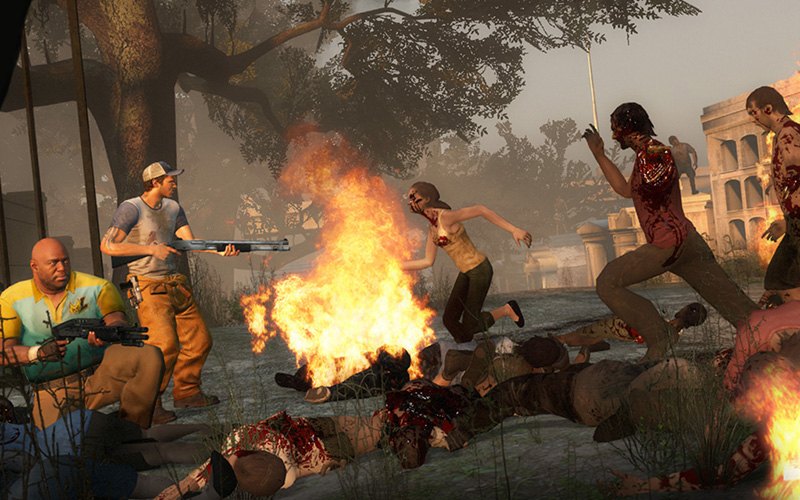 This means German owners of Left 4 Dead 2 will get a free update this week, which adds back in any parts of the game that were cut previously.

This isn't the first time that Valve has had to do this. As PCGamer points out, Valve had previously released a censored version of Team Fortress 2 in Germany, which replaced blood effects with robot parts when taking damage. This was changed in 2017 after a separate re-evaluation from German authorities.

KitGuru Says: Have any of you played the ‘censored' version of Left 4 Dead 2 before? If you are a German reader, will you be jumping back into the game now that the uncut content has been released?