Mad Max, a post-apocalyptic video game based on the film series, has been delayed again, this time in to 2015. The game is being developed by Avalanche Studios and was first revealed at E3 2013 for release on the Xbox 360, Playstation 3, Playstation 4, Xbox One and PC.

The trailer shows off the Magnum Opus, which is a car that players will build in the game. The trailer is supposed to show off the importance of vehicles in the Wasteland. 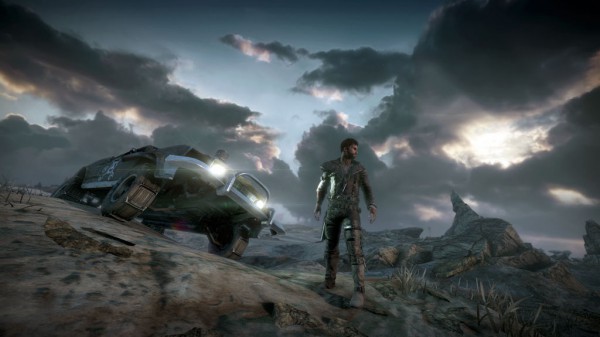 The game, which is being published by Warner Bros Interactive Entertainment, was originally due to release this year but will now arrive at an undisclosed time, next year. The game will feature an open world, different play styles as well as a large amount of vehicle combat.

KitGuru Says: No reason was given for the delay, which will likely leave those who were looking forward to the game disappointed.