Marvel pledges to bring out some quality video games

Marvel is tired of attaching its name to sub-par games, wether it be GameLoft on mobile or Sega and Activision on consoles and PC but the company is looking to turn things around by looking for “the right developer” to create quality games in the future.

“Marvel’s overall success in film and TV and other lines of business, means that Marvel is now attracting better partners in the gaming space.” Marvel’s VP of Production for Games, TQ Jefferson, said in an interview with Polygon.

“We’re talking to people now who have strong vision and great teams that can actually execute, and we’re not as concerned with hitting a date that’s tied to a movie and wanting to hold out for quality and have things go out when we’re ready.” 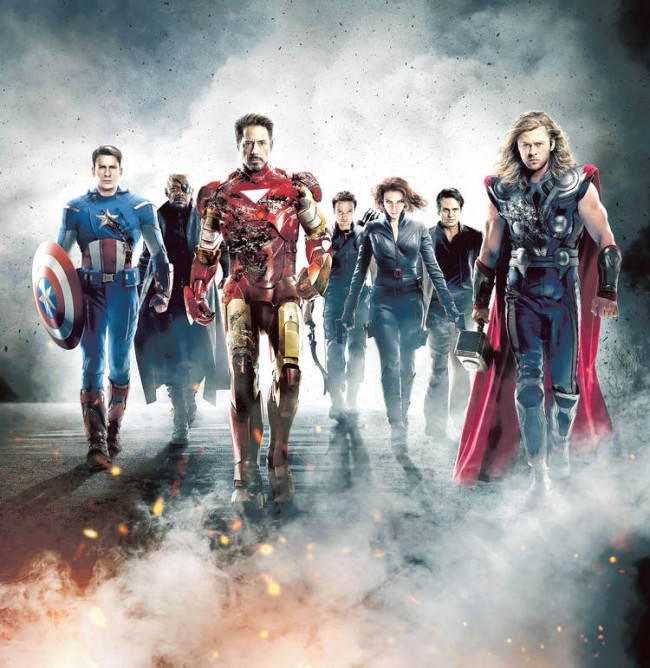 Marvel no longer wants to churn out a game for the sake of it just to make some extra cash, it is now focused on making smarter and more interconnected experiences:

“We are looking at smarter, more interconnected experiences, more interconnected narrative. We are evolving how we’re approaching our games and how we’re building out our [games] universe. What we’re also doing now is we’re being much more selective and measured in how we approach partnerships. I think in the heyday of the movie licensed game, it was just, ‘Let’s churn out something, let’s do the the smash and grab, get the money and get out’ and most of those games sucked, to be perfectly blunt.”

KitGuru Says: It sounds like Marvel has the right idea, the Akrham series proved that a good superhero game could be done, now it’s up to Marvel to raise the bar. Would you guys like to see some decent games come out based on the Marvel universe?

Previous Nvidia ships Tegra K1. This time only to software developers
Next Commercial version of the Oculus Rift set to hit the market in 2015