We are just one day away from the pre-order beta for Marvel's Avengers on PC and just a few weeks away from the game's full release. As a high-budget Avengers game, we are expecting plenty of graphical prowess, but what sort of PC will you need to run it? Today, we can answer that question with the minimum and recommended requirements.

The PC version of Marvel's Avengers will have an optional 30GB high-resolution texture pack to download. It will also support ultra-wide resolutions, multi-monitor configurations, unlocked frame rates and fully customisable keyboard and mouse controls. With all of that in mind, we seem to be off to a good start. 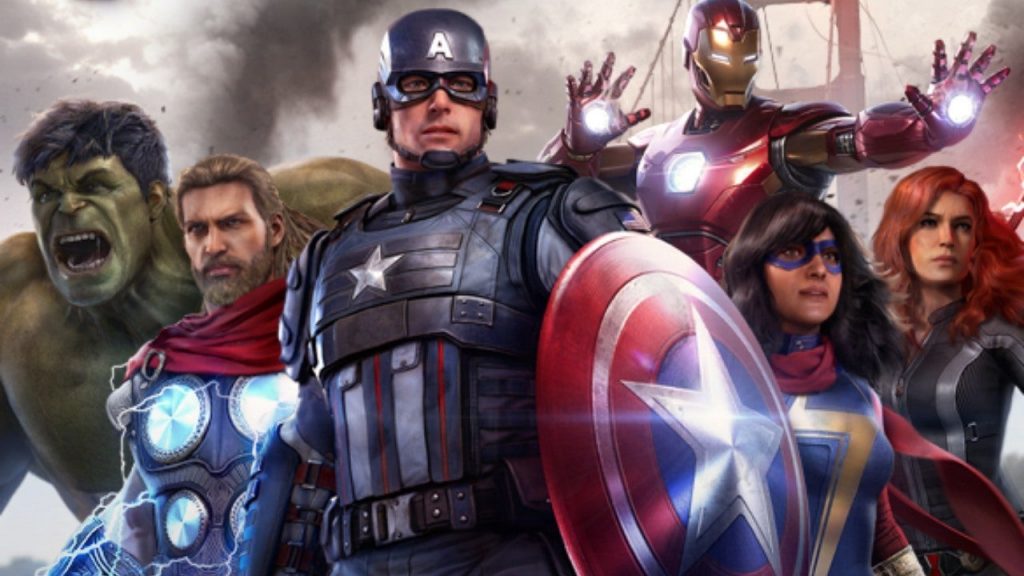 The minimum specs for Marvel's Avengers are very accessible, calling for the following hardware:

The recommended specifications are quite a bit higher, but once again, not unreasonable:

We'll have a better idea of just how well the game runs on PC hardware this weekend, when the pre-order beta takes place on Steam. This initial PC beta takes place from the 14th of August until the 16th, with a free, open beta coming next week.

KitGuru Says: I'm looking forward to seeing this in action running on PC. Are any of you planning on checking out the Marvel's Avengers beta on PC this weekend?