HBO’s The Last of Us is likely one of the highest profile video game adaptations currently in development. The TV show will adapt the story from the first game, though according to the show’s creator there will be at least one “jaw drop” moment that was originally intended to be in the PlayStation exclusive.

In a recent interview with BBC (and transcribed by EuroGamer), Craig Mazin, the award-winning creator of HBO’s Chernobyl and the creator of The Last of Us adaptation, went into detail regarding his mentality and thought process behind the adaptation of the critically acclaimed Naughty Dog video game.

Speaking on the adaptation, Mazin revealed that “we're creating new [things] and re-imagining what is already there to present it for a different format,” saying that “our goal is not to keep you in love with The Last of Us, but to make you fall in love with it again in a different way. It's a passive way of taking it in, instead of playing it, but you'll be experiencing more, with more characters in more ways. I think we've got something good going.” 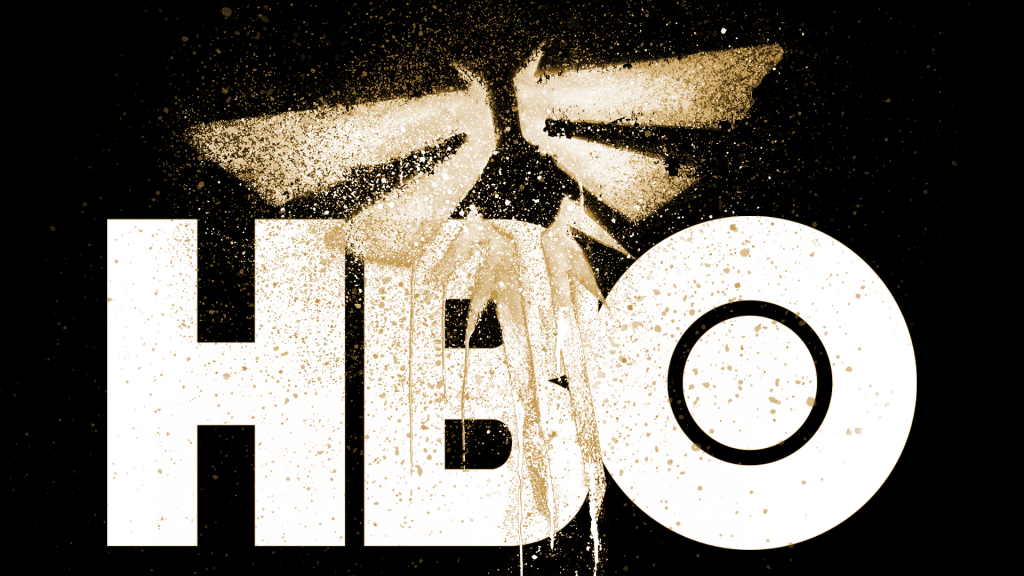 To fans of the game, Mazin claimed that “our intention is that you will watch the show and say ‘this has violated nothing of what I loved about the game, and what I witnessed in the game, but it has also brought me a whole lot more – things I did not know, really amazing things'.”

Lasly, as a tease, Mazin revealed that Neil Druckmann – one of The Last of Us’ creators – told Mazin of a “jaw drop” moment that was cut from the original game, to which his response was “for sure, we have to do that. You couldn't stop me doing that. You will have to shoot me [to stop me] from doing that. And there were a few things like that.”

In the past, direct video game adaptations have often paled in comparison to their video game counterparts. It is therefore encouraging to see that HBO’s The Last of Us is attempting to circumvent many of these common mistakes.

Tags HBO Neil Druckmann news the last of us TLOU