Resident Evil VIII will be one of the series’ longest entries

The Resident Evil series is currently in an interesting position. While most agree that the recent entries in the series have been overall great titles, many have suffered from shorter-than-expected total play times. While the most recent entry, Resident Evil 3, only took around 6 hours to beat, an insider has suggested that the next entry – Resident Evil VIII – will rectify this issue.

Industry insider Dusk Golem, who has previously reported on the Resident Evil series, in a recent discussion surrounding the potential increase in next-gen game pricing, revealed that “If you're worried about really short RE games, you don't need to,” saying “I have an ‘inkling’ about what RE games are in dev right now, I'm only talking about RE8 right now but people know RE4 is also coming up at this point.”

With that, Dusk Golem claimed that “RE8 will be the longest RE Engine game to date, & without saying too much the other stuff coming up [Resident Evil 4 Remake] should follow a similar trend.” 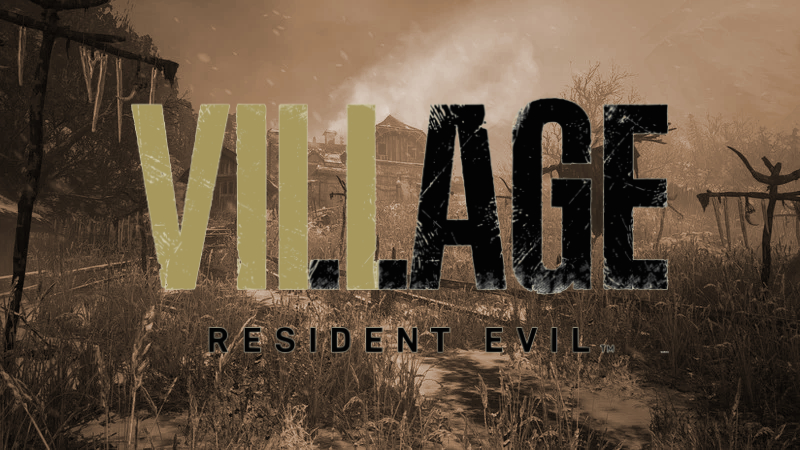 While it is unlikely that Dusk Golem is referring to the completionist time, having a longer game (while still maintaining quality) is often perceived as giving players more for their money. If that is the case, then hopefully Resident Evil fans are pleased by this recent claim.

KitGuru says: Are you looking forward to Resident Evil VIII? How long do you think the game should be? Does length affect game value? Let us know down below.