Square Enix stirred controversy last year when it announced that Spider-Man would be coming to Marvel's Avengers, but only for PlayStation consoles. That exclusive piece of DLC took a back seat after the game's rough launch, but apparently, it will still be releasing this year.

Speaking with Screen Rant, Marvel's Avengers' Senior Game Designer, Scott Walters, revealed that Spider-Man is still planned for 2021: “In terms of what we can say now, we’ve always scheduled and looked to bring Spider-Man out in 2021 for PlayStation owners. That is still on track, so we’ll have more announcements later on this year”. 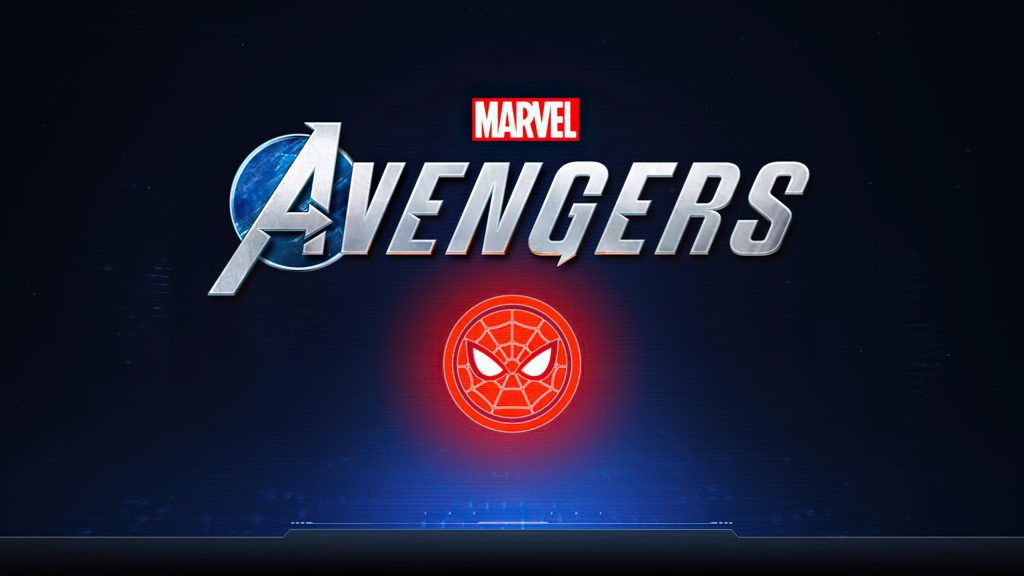 Spider-Man was one of the first DLC characters to be announced for Marvel's Avengers, but due to agreements with Sony, one of Marvel's most popular heroes will only be available on PlayStation consoles, skipping over the Xbox and PC versions.

Currently, Spider-Man is the only announced exclusive hero for the game. All other DLC, like the upcoming Black Panther expansion, will be available across all platforms.

KitGuru Says: Spider-Man is still planned for later this year, but if the upcoming War for Wakanda expansion doesn't go down well, then I wouldn't be surprised to see the game go into maintenance mode in 2022.