Microsoft announced that DirectStorage would come to PC last year – the feature won't be limited to Windows 11 either, as the API also works on Windows 10. As of today, the API is available to game developers, so we should see the first games supporting it on both console and PC later this year. 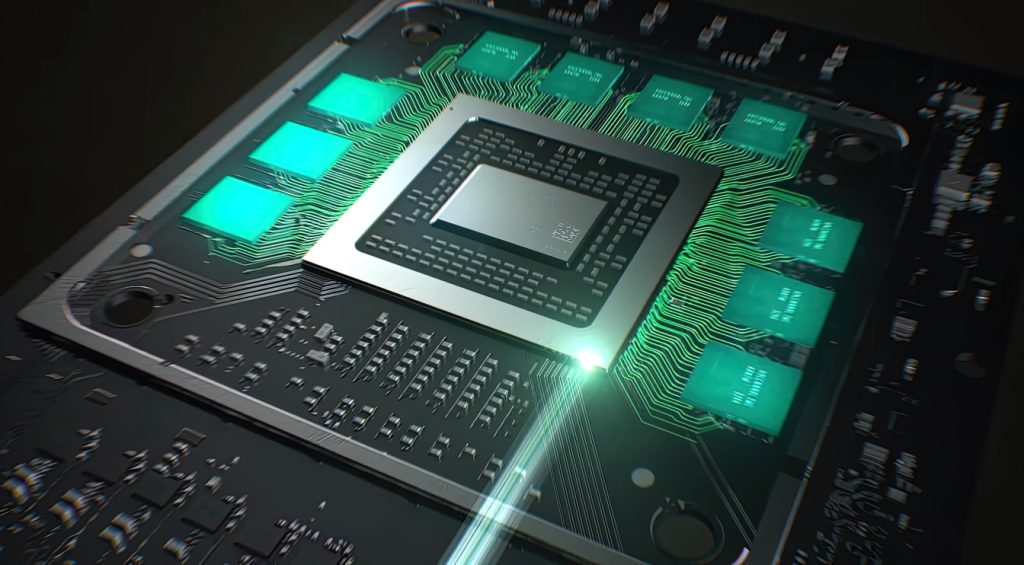 Microsoft has yet to announce any PC games supporting DirectStorage, but we would anticipate some first-party titles will be updated with it. At the very least, we should see Forza Horizon 5 and Halo Infinite get this update sometime this year. It should become more common for newly released titles from the second half of 2022 onwards.

KitGuru Says: It will be interesting to see some before/after comparisons once DirectStorage becomes more widely supported on PC.