Intel to announce Arc Alchemist GPUs for laptops this month

Intel has always claimed that the first Arc Alchemist GPUs would launch in Q1, but following a no-show at CES, the clock has been ticking down fast. It seems that Intel will just about meet this release window, with a graphics-focused event set to take place on the 30th of March.

Last night, Intel announced that it will be holding an Arc event on the 30th of March at 4PM GMT, focused on the company's upcoming GPUs. This event should primarily focus on laptop GPUs, with desktop graphics cards coming later in the year. 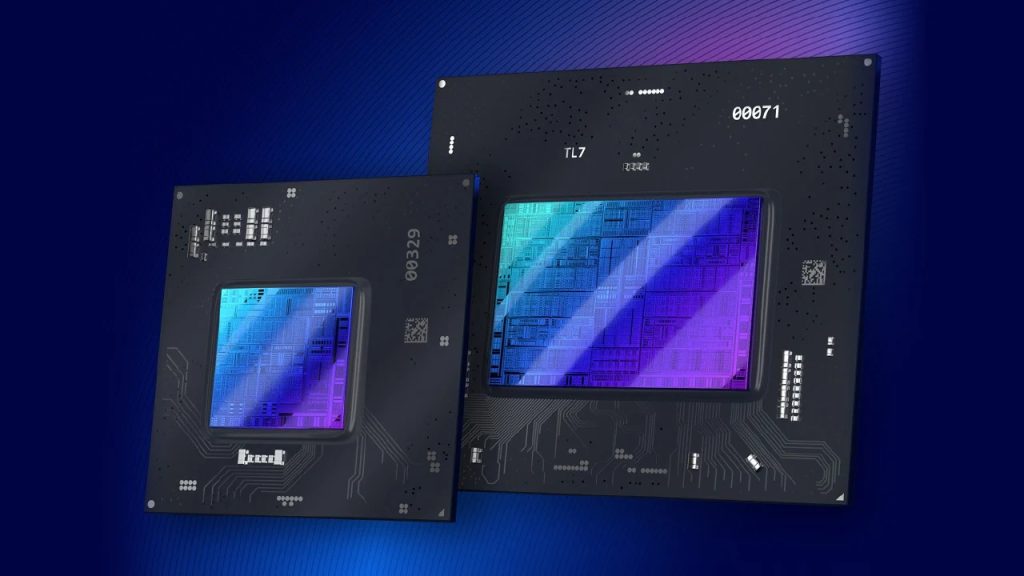 According to Lisa Pearce, VP and GM for Intel's Visual Compute group, the first laptop GPU to release will be the Intel Arc A370M, confirming the naming scheme of the graphics cards. In addition, Pearce stated the A370M will offer 2X more performance than Intel's best iGPU. Still, Intel warns that its compiler still has to mature, so expect some performance issues with select games and applications.

Pearce also discussed Project Endgame, stating it will be a cloud platform for gamers, creators, and general users. Pearce also affirmed the platform will be making its first steps into public availability in Q2 2022.

KitGuru says: This has been in the works for years, so it will be interesting to see Intel's GPUs finally hitting the market. How well do you think Intel's GPUs will perform up against the competition?