Back in July, Asobo Studio, the team working on Microsoft Flight Simulator, revealed that they were working on VR support – a feature that should ship this year. Ahead of that though, VR support needs to be publicly tested, so Asobo has opened sign-ups to participate in the beta.

The Microsoft Flight Simulator VR will start off in closed beta, which you can sign up for HERE. Unfortunately, the beta is focussing on Windows Mixed Reality headset owners first, so you'll need something like the Samsung Odyssey or the HP G2, rather than an Oculus Rift or HTC VIVE. 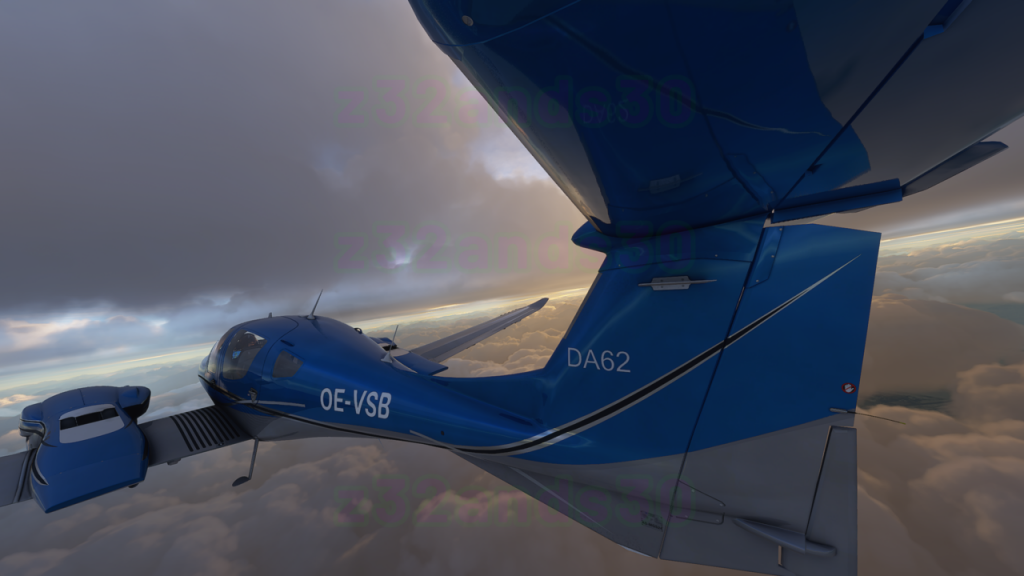 This is only a requirement for Phase 1 of the beta. The next major beta update will include support for more VR headsets, like those from Oculus, HTC and Valve.

VR is just one of the improvements Asobo is looking to bring to Flight Simulator soon. The team is also looking at ray-tracing support, improved elevation data, simulation updates and world updates.

KitGuru Says: Microsoft Flight Simulator is a natural fit for VR. Have many of you been playing this so far? Are you looking forward to checking it out in VR later this year?