Microsoft has begun hiding its Scalebound related posts and videos

Late last night we learned that Platinum Games and Microsoft had gone their separate ways, cancelling the upcoming Xbox/Windows 10 exclusive game Scalebound, despite it being in active development for several years and due to release in 2017. Microsoft has confirmed that the game is cancelled and now it looks like the publisher wants to scrub away traces of the game’s existence.

Twitter posts from the official Scalebound account and along with those made by Xbox head of PR, Major nelson, are being removed. Trailers for the game from past E3 and Gamescom conferences are also being deleted or made private on Microsoft’s official channels. 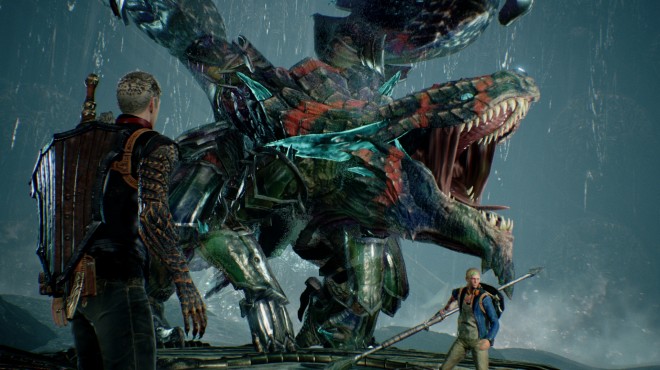 Obviously, there will be mirrors of video content floating around, so it won’t disappear completely but it looks like Microsoft is distancing itself from all things Scalebound-related as quickly as possible.

We don’t know all of the details surrounding what went down between Platinum and Microsoft but from the sounds of it, the development team felt over worked and kept falling behind schedule. Hopefully someone involved with the game will eventually speak out and let us know what happened.

KitGuru Says: Scalebound is a game that I have been looking forward to since 2014, so it is certainly disappointing to see it cancelled after all of this time. The other downside to this is that Xbox/Windows 10 gamers have one less big exclusive to look forward to in 2017, which puts more pressure on other upcoming titles.

Previous 1.5 million ESEA accounts compromised after hack
Next IBM filed over 8000 patents in the US in 2016 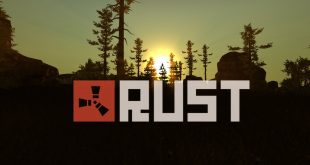