Earlier this week, Far Cry 4 mysteriously vanished from the Xbox store, locking out those who bought the game digitally. The issue has since been fixed and Far Cry 4 is back on the Xbox store but this did raise questions on Microsoft's DRM policy.

Since many Far Cry 4 owners couldn't launch the game following its accidental removal from the Xbox Store, it would seem that in most cases, when you launch a digital game, it goes through an online verification on Microsoft's side. However, the company claims that this is not indicative of any sort of DRM policy change. 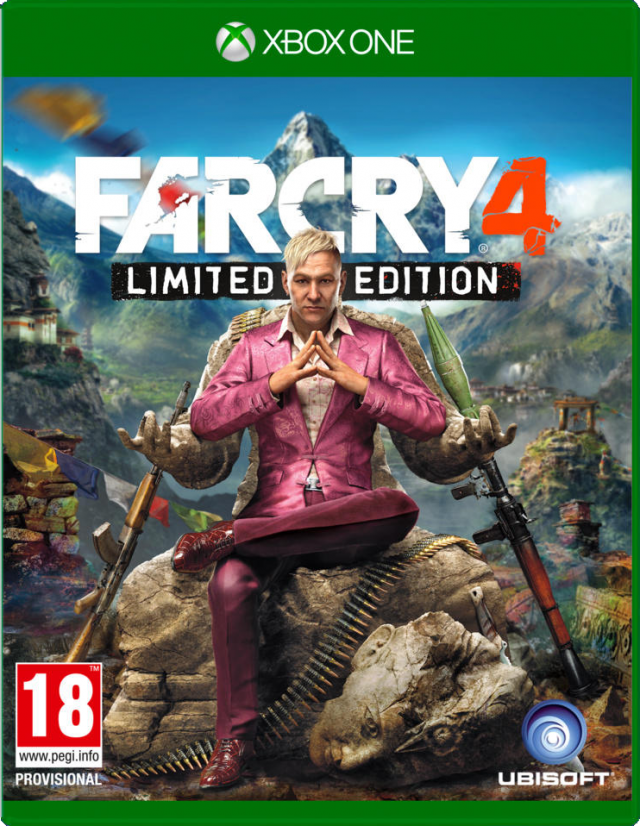 In a statement sent out to Gamespot, a Microsoft representative said: “If customers own the rights to a game, they can visit their download history and initiate a re-download whenever they please–even if the game has been delisted from Xbox Store and is no longer available for purchase.”

Microsoft's support page also notes that in some cases, an internet connection is required to launch a digital game: “If the game was purchased in digital form and the owner is unable or unwilling to enable sharing, the owner has to be signed in and connected to Xbox Live for that game to be played.”

KitGuru Says: If any of you own an Xbox One, then this is something to keep in mind before buying games digitally. Microsoft managed to remove most of the nasty DRM from the Xbox One but it seems that some has been left behind. This isn't a Microsoft specific problem though, there are also a fair amount of PC games that require an internet connection to launch.

Previous be quiet! shows off two new CPU coolers at CES
Next Spartan update and the dark side of Windows 10