Minecraft creator comments on why selling Minecraft was the right choice

Markus ‘Notch' Persson has commented on the criticism he faced following the sale of Minecraft studio, Mojang, to Microsoft for $2.5 billion, explaining why it was the best choice but also admitting that he does indeed feel like a bit of a sellout.

Speaking on Twitter, a fan jokingly asked if Notch felt like a sellout, to which he replied: “I kinda feel like I am, but I still feel like I made the right choice. I guess some things always come at a cost.” 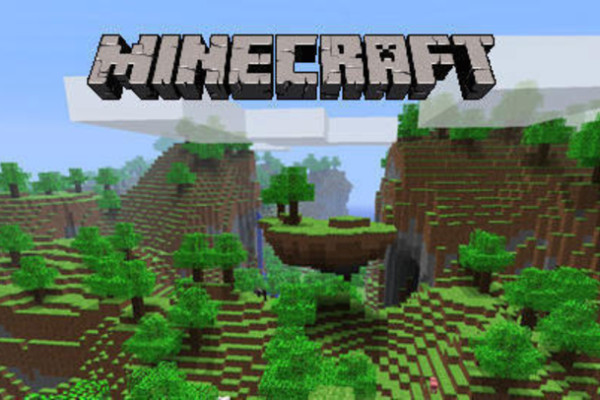 Notch later added that ultimately being seen as a “one trick pony” was hard to deal with, as matching the success of Minecraft would have been impossible. Although he has since made his peace with the idea of Mojang just being ‘the Minecraft studio'.

Notch now owns the most expensive mansion in Beverly hills and makes games for fun once again, often not showing his small prototypes to anyone. He also noted that his love for programming has now returned: “The fun is back! Programming is annoying and frustrating, but SO MUCH FUN. Then when most prototypes are horribly unplayable, nobody judges me :D”

In all, the short Twitter conversation was a nice little insight in to Persson's mindset, sure some may consider him a sellout but he seems to be very happy with the decision.

You can read the whole conversation, HERE.

KitGuru Says: Honestly, for $2.5 billion it would have been silly to not sell Minecraft. However, it is nice to see that Notch doesn't regret the decision and has since moved on, rediscovering his love for making small games.