Minecraft now has cross play between mobile and Windows 10

Microsoft launched a brand new version of Minecraft alongside Windows 10 last month. Now, one of the new improvements coming to the game is cross-play support between the PC and mobile devices. Patch 0.12.1 will allow Minecraft Windows 10 Edition players to play with  Minecraft Pocket Edition players.

In the announcement, Mojang revealed that this has been one of the team’s long term goals for a while now. Cross platform play works via local connection and over a web server, though to set one up you will need to do some port forwarding. 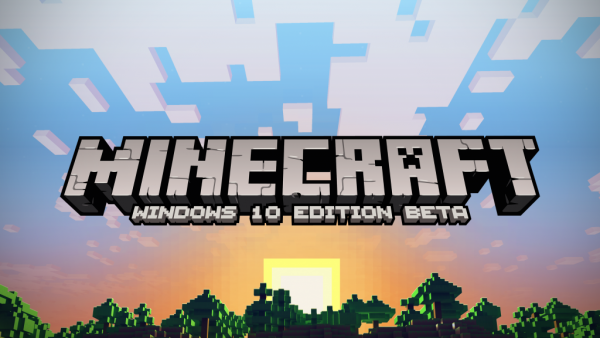 Local play works pretty well at this point but online play is currently a “work in progress”. This is just the beginning, after all, Microsoft wouldn’t launch a dedicated Windows 10 Edition of Minecraft unless it had some features and changes planned.

With Windows 10 heading to the Xbox later this year, we may see the console edition of the game improve as well.

KitGuru Says: Minecraft having cross play is a pretty nice new feature. Have any of you tried the Windows 10 edition of the game just yet? Or even the pocket edition?