Prior to the launch of Rockstar's recent GTA remasters, Rockstar's parent company, Take-Two, filed lawsuits against a number of modders looking to reverse engineer classic games in the series like GTA 3 and Vice City. Rather than playing along with Take-Two's demands, modders are beginning to fight back.

As we discussed previously, many of the updates achieved in Grand Theft Auto: The Trilogy – Definitive Edition were achievable through owning the original games and installing mods. Take-Two didn't want mods to detract from sales of its own remasters and as a result many projects were taken down. One such project was the re3 project, which offers reversed source code for GTA III and GTA Vice City and improvements like a rotatable camera, improved controller support, widescreen support and bug fices. 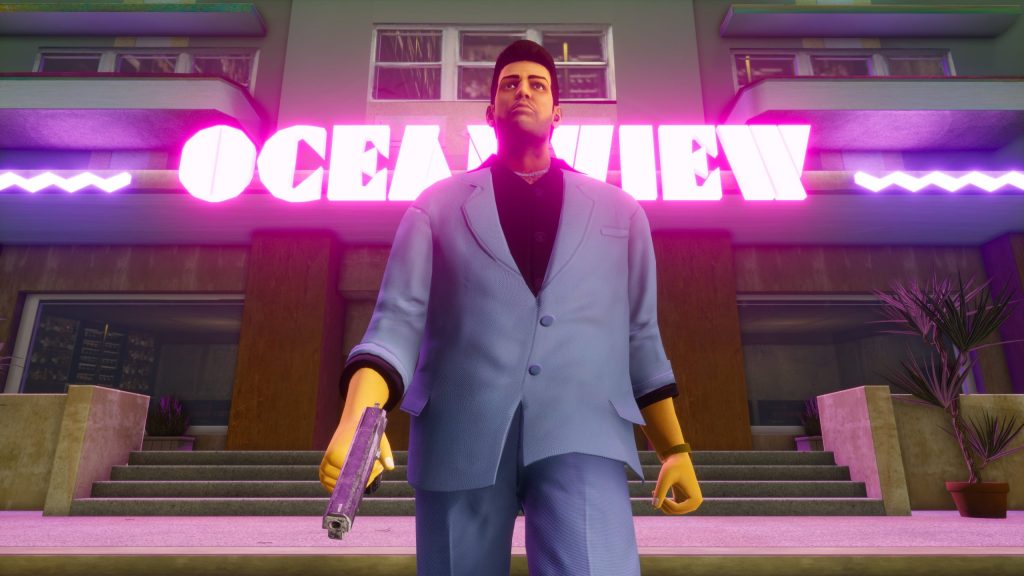 In September, Take-Two filed a lawsuit targeting the 14 people involved in creating the re3 project on copyright grounds, claiming that they do not “possess the right to copy, adapt or distribute derivative GTA source code, or the audio/visual elements of the games”.

The modders have now responded with a lawyer of their own, countering the lawsuit by denying that “plaintiff is entitled to any of the relief sought”, adding that ask that the judge deny Take-Two's requests. The defendants also dispute Take-Two's claim that it has “suffered and continues to suffer damages” due to mods being available.

As VGC points out, this particular mod contains reverse-engineered source code, but does not contain Rockstar's created assets, so you still need to own a copy of the GTA games to make it work. Take-Two has yet to respond.

KitGuru Says: Despite Take-Two's consistent efforts to bring down the modding scene, there are still people out there developing mods for GTA games. For instance, modders have already begun taking it upon themselves to fix the new GTA remasters. Whether or not the folks behind the re3 project will win is still up in the air, but it would be a huge win for the modding scene if they were to succeed.