Capcom's announcement also points out that this number includes both physical and digital sales. For comparison, Monster Hunter World, which shipped simultaneously on Xbox One and PS4, shipped five million copies at launch. 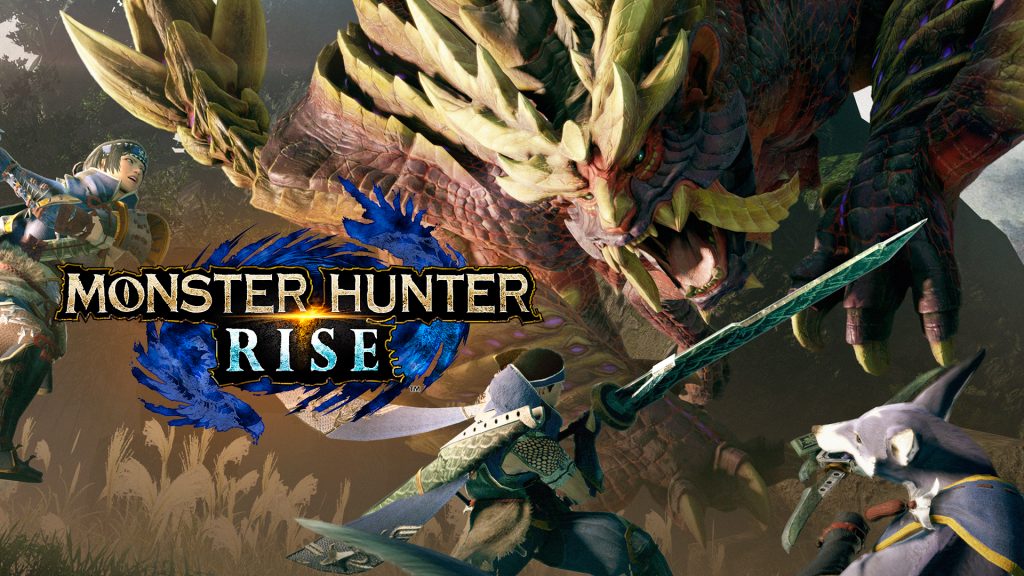 Monster Hunter Rise has not been announced for Xbox or PlayStation consoles, but the game will be coming to PC in early 2022. In the meantime, the Nintendo Switch version has a roadmap of free updates.

In the months to come, players can expect more hunts, a higher level cap and other improvements. Discuss on our Facebook page, HERE.

KitGuru Says: Did any of you pick up Monster Hunter Rise for the Switch over the weekend? Or will you be holding off for the PC version next year?