Mortal Kombat X hasn't had the best start on the PC, it launched with its share of issues but it was perfectly playable. However, those who sunk significant time in to the game may be left feeling pretty annoyed after a recent 15GB patch for the game began wiping save files.

The patch has since been pulled so your game should not update if you launch Steam right now. However, there were plenty of users who were affected by this and they immediately took to the Steam Store page to voice their complaints. 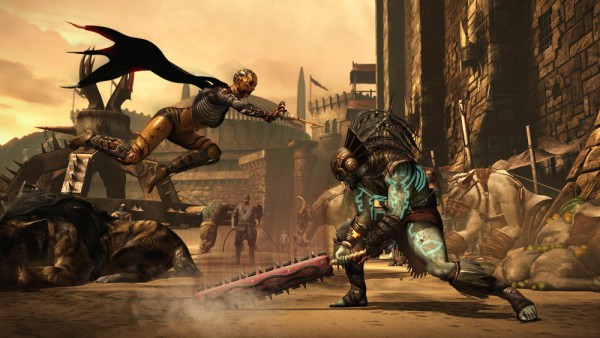 Users with close to 50 hours worth of game time suddenly lost all of their progress. The massive patch was supposed to fix crashes, netcode issues among other things in order to bring the PC version of the game up to the same standard as the Xbox One and PS4 counterparts.

A new version of the patch should launch this week. Hopefully this time, it won't start wiping massive amounts of save data.

KitGuru Says: Mortal Kombat X on the PC has been a bit of a let down compared to the console version. I do feel bad for those that lost hours worth of progress, hopefully the issues can be resolved somehow.