Have you ever confused Sky TV with Microsoft’s Skype messenger service? Well a European court thinks that you probably will and has ruled that the name ‘Skype’ is too similar to ‘Sky’. This prevents Microsoft from registering the Skype trademark in Europe.

Here is how the European Union explained its decision: “Conceptually, the figurative element conveys no concept, except perhaps that of a cloud. That would further increase the likelihood of the element ‘Sky’ being recognized within the word element ‘Skype’, for clouds are to be found ‘in the sky’ and thus may readily be associated with the word ‘sky’.” 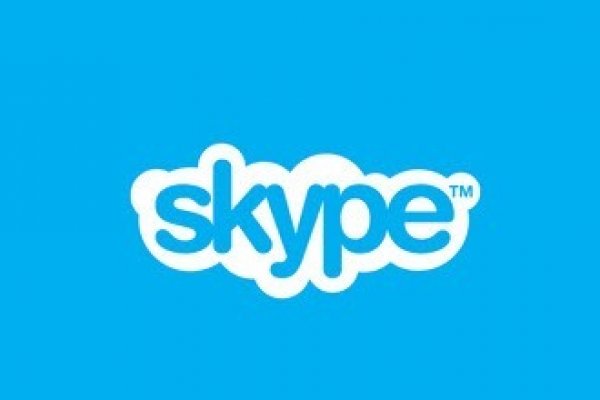 So there you have it, Skype uses a cloud as a background in its logo, which will apparently make you think of the sky, where clouds are found and therefore you are bound to confuse Sky TV with Skype.

Microsoft is obviously planning to appeal against this ridiculous ruling. A company spokesperson gave a statement (Via: The Inquirer): “We’re confident that no confusion exists between these brands and services, and will appeal. This decision does not require us to alter product names in any way.”

Obviously in Sky’s own statement, the company backed up the EU’s ruling, saying that its own research shows that there is potential to confuse the two brands.

KitGuru Says: This isn’t the first time that Sky and Microsoft have butted heads over trademarks in Europe. A couple of years back Microsoft had to rebrand its cloud storage service from Skydrive to Onedrive. If the EU’s current ruling holds up, then Microsoft may have to end up paying Sky royalties to continue to use the Skype brand here in Europe.