Naughty Dog may backtrack on 60fps for Uncharted 4

Last year, Naughty Dog began heavily teasing Uncharted 4, with a big focus on 60 frames per second gameplay on the PlayStation 4. Unfortunately this year, some of that enthusiasm appears to be gone as Naughty Dog developer, and Director of Uncharted 4, Bruce Straley, has said that the frame rate target may well be cut down in favor of other aspects.

If 60 frames per second somehow ends up compromising the gameplay experience, then Uncharted 4 will be capped at 30, much like the past titles in the series on PS3. 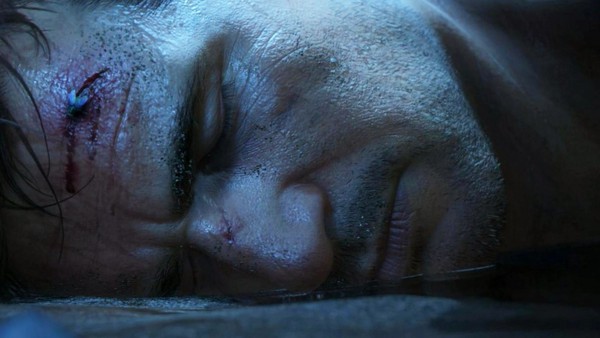 Speaking in the latest issue of Edge magazine, Straley said: “We're going to do whatever it takes to make the game we want to make. If it means we could go for 60 but lose something that would really impact the player's experience, then it's our choice as developers to say, ‘Well, we're going to go for the experience instead of the 60 frames.”

Last year, Naughty Dog released The Last of Us Remastered, running at 1080p and 60 frames per second. Following massive praise from critics and gamers alike, the company seemed confident that 60 frames per second was the way forward and began teasing Uncharted 4, which raised a lot of hype.

To some, Uncharted 4 being locked at 30 frames per second won't seem like such a big deal as it is the same frame rate that the other games ran at. However, it is unfortunate that Naughty Dog seems to be changing its mind on 60 frames per second as a standard.

KitGuru Says: Naughty Dog seemed pretty certain that Uncharted 4 would launch with 1080p and 60 frames per second last year. Unfortunately, that vision seems to have disappeared. Either way, we will know by the end of this year when the game officially launches.