Netflix and SEGA working on a Sonic series coming next year

It has been rumoured for quite some time now that Netflix will be working with SEGA on a new TV adaptation for Sonic the Hedgehog. Now, those plans are official, with Netflix announcing Sonic Prime, a new series coming in 2022.

Sonic Prime will be coming to Netflix in 2022. Unlike the recent film, this will be an animated take on Sonic, rather than live-action. 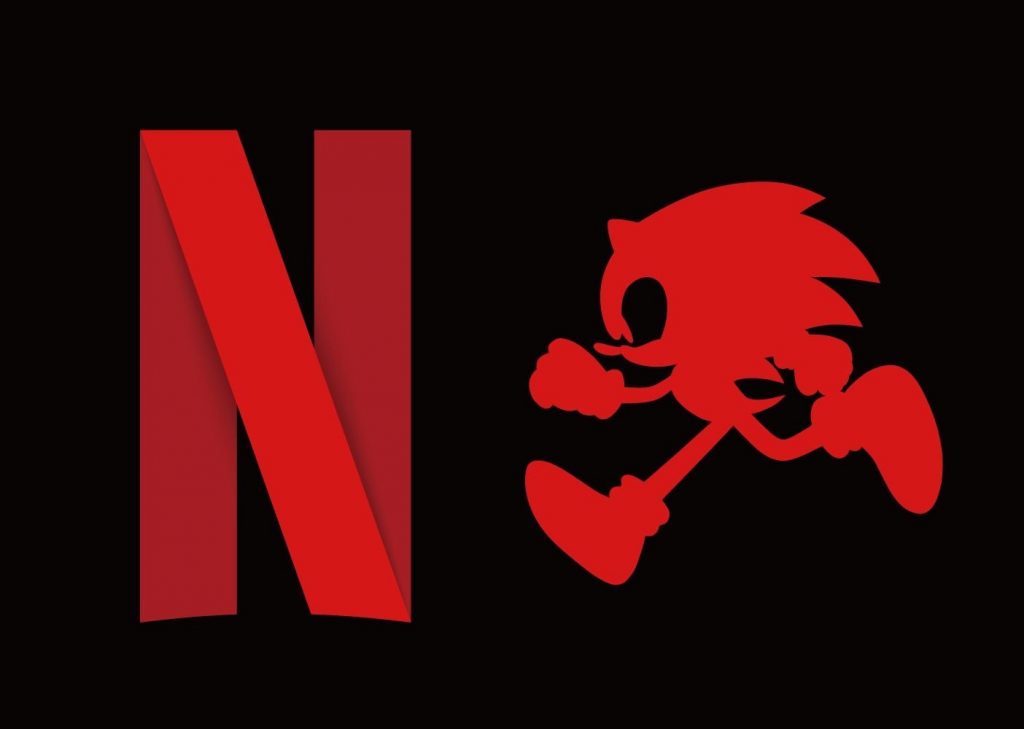 So far, 24 episodes have been ordered, with WildBrain Vancouver handling production and the team at Man of Action Entertainment taking on the role of showrunner.

There is no word on story details at this point in time, but we do know that Sonic Prime is unlikely to feature Roger Craig Smith. Smith announced this week that he will no longer be the voice actor for Sonic moving forward.

KitGuru Says: There have been plenty of Sonic cartoons over the years, so it'll be interesting to see what this one does differently.