Update: MLB: The Show 21 has now officially been announced and will indeed be coming to Xbox as well as PlayStation.

One of the biggest surprise announcements in late 2019 was the reveal that MLB: The Show, a long-running PlayStation exclusive Baseball game, would no longer be exclusive to PlayStation platforms. This was doubly surprising due to the fact that the series was developed internally by Sony, with SIE San Diego responsible for the games. While MLB: The Show 20 was still only on PlayStation, it would seem that the next entry will in fact be coming to Xbox.

According to reliable leaker anerdydad, MLB: The Show 21 will be coming to both PlayStation and Xbox, as revealed by leaked box art for the upcoming game. The box art in question show a PS5 box and an Xbox One box, suggesting that the game will be coming to both current and previous-gen systems – a practice commonly observed in sports games. 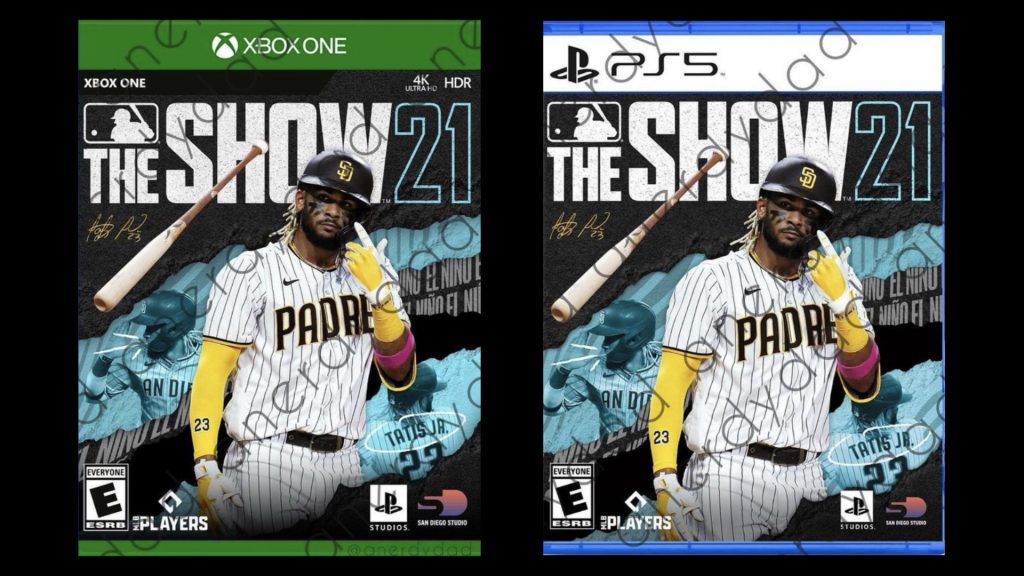 The most surprising piece of this box art however is likely the fact that the PlayStation Studios logo is situated right on the front of an Xbox game – something which many thought would never happen.

Of course, MLB: The Show is based on a licensed property and so the power lands in the hands of the licensor in this situation. It is highly likely that MLB: The show will remain the only first-party PlayStation title to come to Xbox – although stranger things have happened.

KitGuru says: What do you think of the box art? Are you excited to see MLB: The Show come to Xbox? What one PlayStation franchise would you wish to see come to Microsoft’s console? Let us know down below.