Development crunch has been an increasingly common topic of conversation over the last couple of years, to the point where almost every major studio seems to fall into the trap. NetherRealm was the latest studio to be outed for the practice, with former employees talking about being heavily overworked during production on Mortal Kombat 9 and Injustice 2.

NetherRealm recently launched Mortal Kombat 11, which brought along plenty of complaints about the studio's management, mostly from former employees. Allegations included overcrowded office environments, poor treatment of contract workers and huge periods of ‘crunch' to finish up projects, including 100-hour work weeks. Many of these allegations are serious, which has prompted a public response from NetherRealm. 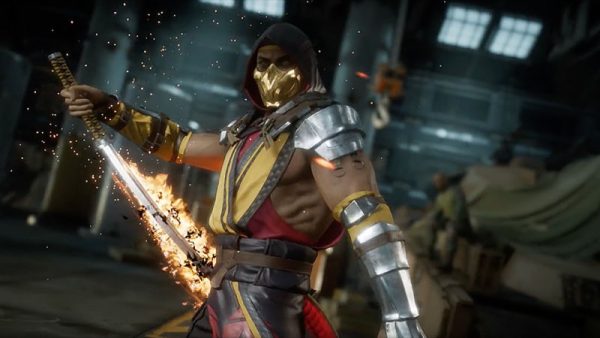 Speaking with Variety, a NetherRealm spokesperson offered the following statement: “At NetherRealm Studios, we greatly appreciate and respect all of our employees and prioritize creating a positive work experience. As an equal opportunity employer, we encourage diversity and constantly take steps to reduce crunch time for our employees. We are actively looking into all allegations, as we take these matters very seriously and are always working to improve our company environment. There are confidential ways for employees to raise any concerns or issues.”

As was the case with Epic Games, Bioware, Rockstar and others, these ‘crunch hours' are never strictly forced but are heavily implied to be a necessary part of the job. More often than not, tech issues and poor planning is what leads to these intense working hours, although poor employee morale can also have a big effect. During Mortal Kombat 11's development, a huge leak came around revealing the character roster and other key details well ahead of time, which led to an office full of innocent workers getting screamed at and threatened with unemployment. It later came to light that no one in that room was the source of the leak, but by that point, the damage was already done.

We will have to wait and see how things change following all of this. There is the possibility that nothing changes and leadership hopes for this to blow over. However, that strategy isn't working particularly well for Riot Games at the moment.

KitGuru Says: Game development is a difficult task but it is made harder when there is so much that needs to be done in a short space of time. Working 100-hour weeks is not going to produce the best results, which is something that more studio managers could stand to realise.