Over the last couple of years, a number of leaks have shown that Rare was at one point working on a remaster of 007 GoldenEye, with plans to release the game on Xbox consoles. The project was eventually scrapped, but new evidence suggests that it may have been revived recently.

The cancelled Xbox 360 remaster is actually playable already, as an early build of the game leaked in early 2021. Now recently, Xbox Live has been updated with a list of new achievements for GoldenEye, listing it as a new game with a new set of achievements and larger total  Gamer Score compared to the original version. 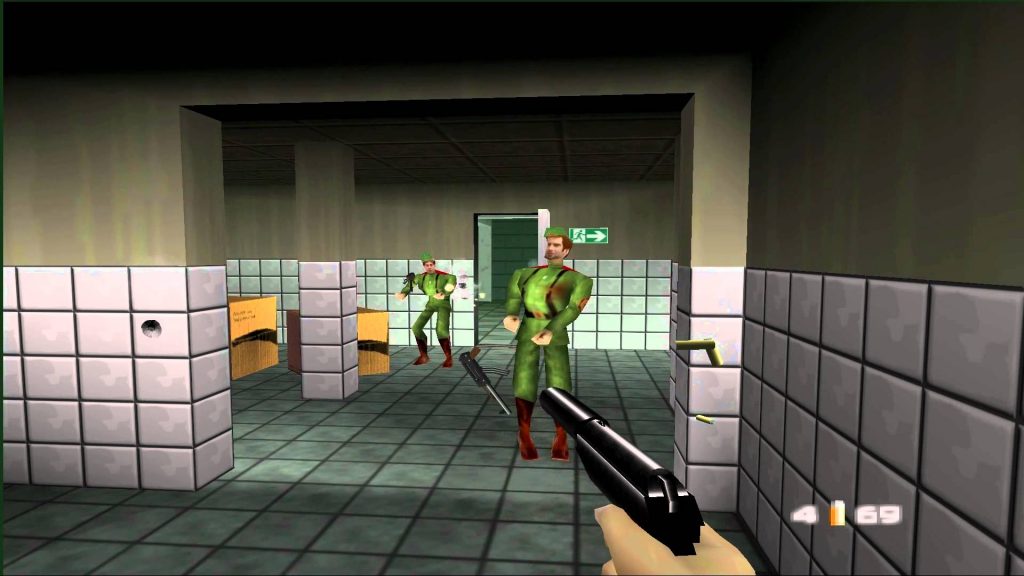 Since True Achievements pulls its achievement lists directly through an Xbox Live API, this means work has recently been done on the backend for this game specifically, hinting at a potential re-release for the game on Xbox consoles. Given that Microsoft typically brings all games to PC as well nowadays, we could see the game on PC via Game Pass and Steam too.

Microsoft has not announced anything yet, but this is pretty strong evidence to suggest that 007 GoldenEye will be returning in some form this year. Whether or not it ends up being a modern remaster, or a finished version of the Xbox 360 build of the game still remains to be seen.

KitGuru Says: 007 GoldenEye is a classic with a lot of fans still to this day. I don’t expect a full remake out of this, but it sounds like we’ll be getting a remaster in the not too distant future and of course, a release on Game Pass.