Home / Software & Gaming / Security / Nintendo will pay up to $20,000 for details on Nintendo Switch exploits

Nintendo will pay up to $20,000 for details on Nintendo Switch exploits

The Nintendo Switch has been out for a month now and in that time, at least one exploit has already been found on the console. To avoid these surprises in the future, it seems that Nintendo is hoping to enlist the help of white hat hackers by offering up to $20,000 for details on Switch vulnerabilities.

Nintendo wants information on techniques that could help enable cheats in games, piracy or the sending of inappropriate content. The program itself is being operated via HackerOne and is based on Nintendo's existing bug bounty policies, which were previously in place for the 3DS. 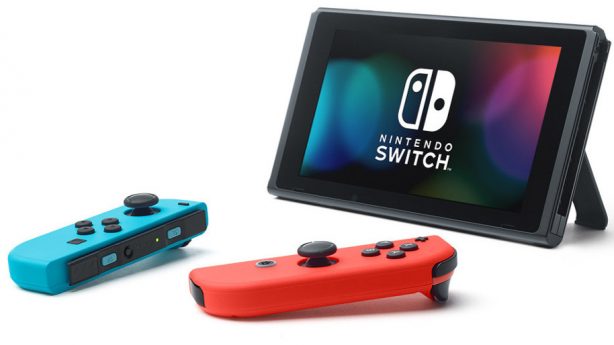 There are some rules in place. For starters, only the first person to tell Nintendo about each specific vulnerability is eligible for the bounty and rewards range from $100 to $20,000 depending on the seriousness of the exploit and how easy it would be for others to make use of.

This particular scheme first launched for the 3DS back in 2016 and since then, three people so far have been paid, though we don't know how much money each person made, or what exploits they reported. However, given the rise in popularity of Gateway and Sky3DS over the last 18 months, I would guess that these exploits may have been reported.

KitGuru Says: The 3DS remained secure for a long time even without a bounty system in place. With bounties being accepted right from the get go on the Switch, we may see the console remain closed off to piracy and other hacks for a lot longer.