Nintendo won’t be doing an E3 presentation this year

Nintendo won't be at E3 again this year, instead it will be hosting a Super Smash Bros tournament at Best Buy stores throughout the US on the day as well as hosting a Nintendo Direct conference for all of the big announcements.

Nintendo opted to not do a big E3 presentation last year too, instead it held mini-events that would allow anyone from the public to come and try out the company's new games and systems. It looks like it must have gone down well last year as not going to E3 might be Nintendo's strategy moving forward. 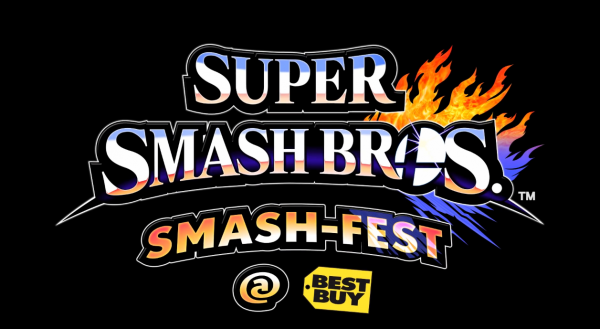 The Nintendo Direct will go live at roughly 5PM GMT on Tuesday the 10th of June and will discuss “further details about the gaming experiences on the way for Nintendo platforms in 2014 and beyond.” Obviously those going to E3 won't completely miss out as there will be some live game demo's on the show floor hosted by Nintendo America’s ‘Treehouse’ Product Development department.

The Press release reads: “Over the last few years, Nintendo has repeatedly reinvented its approach to E3 by creating unique ways to break news and get fans at home involved in the fun, while also offering great experiences for on-site attendees. That mission continues in 2014 as Nintendo offers a series of new channels to communicate news directly to its key audiences, including fans, media, analysts, investors and business partners.”

KitGuru Says: This is a smart move from Nintendo, while Sony and Microsoft are battling for the attention of those who are actually at the show, Nintendo will be out in the public, allowing anyone to come and see what they've got to announce along with a Smash Bros tournament.