The online gaming world has seen a sharp rise in activity over the last week as more and more people self isolate at home to avoid catching or spreading the coronavirus. Steam set new records for active concurrent users, CS:GO hit over one million concurrent players for the first time, Xbox Live went down for a couple of hours and now today, Nintendo's online services are also buckling under demand.

Nintendo Online is currently down across Switch, Wii U and 3DS, affecting all network services. This means anyone wanting to play online multiplayer will struggle to do so for the time being. You will also have a difficult time accessing the eShop to buy or download new games to play until the situation is resolved. 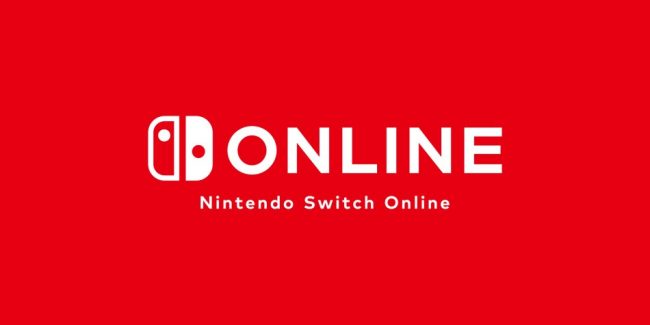 Nintendo has never had the best reputation with digital/online services, although in this situation, the sheer load being placed on the servers likely could not have been predicted. Nintendo is currently working to resolve the issue, so we should get an update later today.

It is somewhat poor timing too, as Animal Crossing: New Horizons is just a few days away from release and later today, a Nintendo Direct is due to take place focusing on upcoming indie games.

KitGuru Says: With the amount of people staying at home and turning towards gaming to occupy their time at the moment, there were bound to be some issues in the early days due to load spikes. Hopefully Nintendo can get its services up and running again soon and other online network providers take note and prepare for extra users.