Ever since the PlayStation 5 was first announced, fans have been eagerly awaiting for further news regarding the next generation console. The last few months have been rather barren on that front however. Now finally, in the wake of Microsoft revealing more information on its Xbox Series X, Sony have announced that the console manufacturer will provide a “deep dive” into the PlayStation 5’s architecture.

Making the announcement on Twitter, PlayStation revealed that “Tomorrow at 9am Pacific Time (4pm UK time), PS5 lead system architect Mark Cerny will provide a deep dive into PS5’s system architecture, and how it will shape the future of games.”

It's been over 2 months since the last official info-drop by Sony, and even then, it was simply the reveal of the PS5’s logo. Microsoft meanwhile have been much more active in providing new details on its Xbox Series X. Most recently, the Xbox manufacturer showed off the Series X’s load times when compared to the Xbox One X, as well as the console’s ‘Quick Resume’ feature. 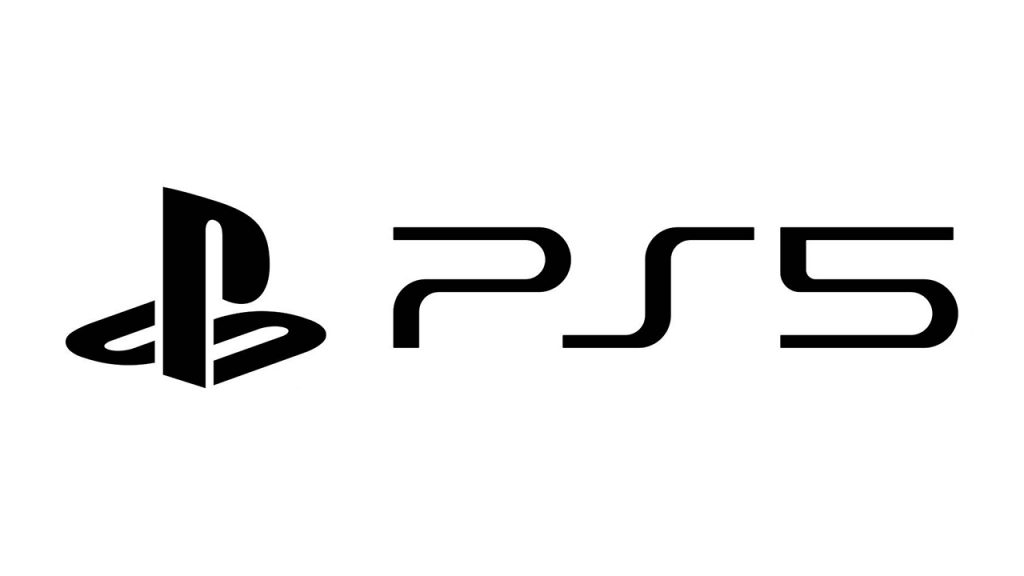 The timing of the PlayStation 5’s deep-dive may seem arbitrary at first, however, prior to its postponement due to coronavirus, the Game Developers Conference was set to take place between the 16th and 20th of March. Furthermore, PlayStation’s Japanese Twitter account confirmed that tomorrow’s announcements were originally intended for GDC. Being that GDC focuses more heavily on speaking to the industry, don't expect too much in the way of game announcements, or even a look at the console itself.

Regardless, PlayStation’s relative silence has been a cause of frustration for some fans, so it's exciting to finally hear more about Sony’s next generation console. The deep dive will be published on the PlayStation Blog, which can be found HERE.

KitGuru says: Are you excited to hear more about the PlayStation 5? Have you decided which console you’re set to buy, or are you waiting until all the information from both parties is available? What are you hoping to see from the PlayStation 5? Let us know down below.