Over the last year, Sony have been slowly drip feeding information on the upcoming PlayStation 5. We knew some details, such as the fact that the next generation console would indeed be called the PlayStation 5, that it would run on AMD’s Zen 2 CPU, and that the new controller would feature adaptive triggers. All of this was unveiled in uncharacteristically low-key ways – either through interviews, or its PlayStation Blog. With the turn of the decade however, it appears that Sony is finally ready to ramp up the unveiling of information on its upcoming console – starting with the official logo.

Unsurprisingly, the PlayStation 5 logo appears to use the same font as that of the PS4, with soft curves dictating the main style – save for the one sharp corner on the top of the ‘5’ to make it distinct and identifiable as being the number 5, and not an ‘S’. When comparing the logo to previous generations’, the ‘5’ appears to be very similar in style to an upside version of the ‘2’ that was used for the PlayStation 2’s full logo.

The font of the logo used for the PlayStation 5 follows the design language adopted since the latter half of the Playstation 3’s lifecycle, when the Spider-Man 3 styled font was replaced. When Godfall was announced at The Game Awards, it was accompanied by what appeared to be a placeholder PlayStation 5 logo, which featured no similarities to other console logos in the PlayStation family. This has now been confirmed to have indeed been a mere placeholder. 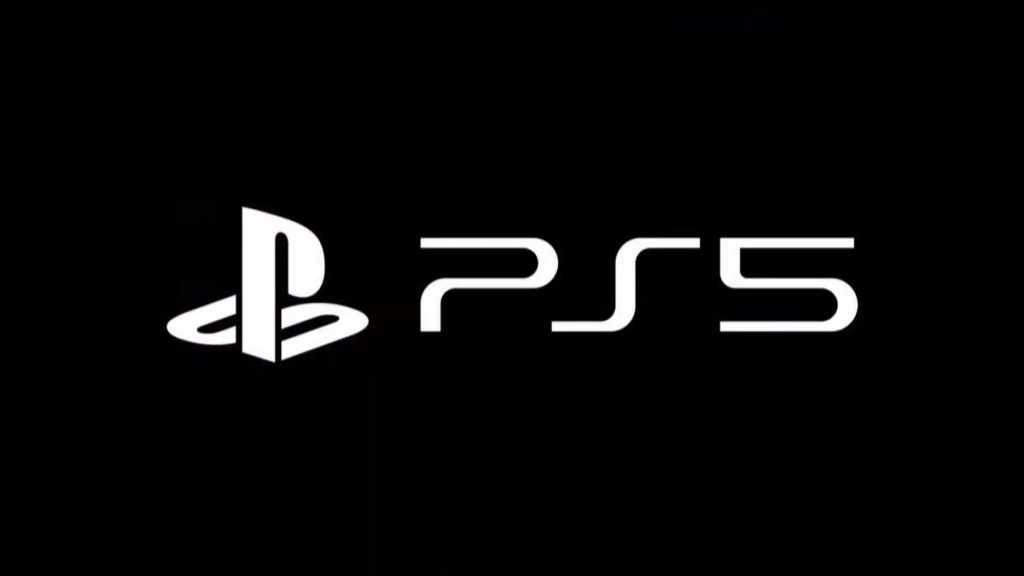 With this being the first time that Sony have publically stood on a stage in front of a crowd to provide details on the PlayStation 5, many of the features which were already known were reiterated: such as the fact that the console would feature 3D audio sound; adaptive triggers; new haptics; an ‘ultra-high speed’ SSD; hardware-based ray tracing; and an ultra HD Blu-Ray player.

With the PlayStation 5’s release being less than a year away, expect more news on the upcoming console to be revealed in due course, perhaps in a February ‘PlayStation Meeting’ such as what was used to announce the PlayStation 4 back in 2013 – or maybe even at E3, if they choose to attend this year.

KitGuru says: What do you think of the logo? Were you expecting a grand shift away from the current design language? Are you encouraged or discouraged to see the company use such a safe logo for its upcoming console? Let us know down below.

Previous Modern computing is emitting as much CO2 as the aviation industry
Next CES 2020: Edifier launch new wireless and gaming headphones