No Man’s Sky is apparently getting another delay

If you were getting excited about the June 20th release date for No Man's Sky, then you may want to reel in your expectations as according to various sources, the ambitious space game is set to get a last-minute delay, which could push the title back as far as August.

No Man's Sky has been hyped up for several years now and according to Kotaku's various sources, the game will no longer meet its June release date. 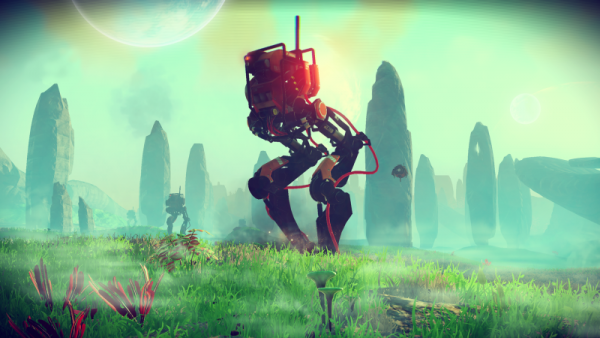 The game won't be pushed back too far though, apparently a new date is currently being planned for either July or August. Retailers already seem to be aware of the delay but Hello Games and Sony have yet to offer any official confirmation. Given that the word is already out there, we will likely hear more about this quite soon.

KitGuru Says: No Man's Sky has been a mysterious game throughout its development and while plenty of people seem excited about it, there are still a lot of unanswered questions. Hopefully these things can be cleared up over the next few weeks as we hit the final stretch to launch.

Previous Google has quietly stopped selling the Nexus Player
Next Foxconn to replace 60,000 workers with robots