Foxconn to replace 60,000 workers with robots

This week, news broke that Foxconn would be shedding 60,000 jobs and replacing those factory workers with robots. Foxconn is known for having a hand in the making of devices like the iPhone or Samsung Galaxy and this week, it confirmed that its employee count would shrink from 110,000 down to 50,000.

This is a huge reduction in labour costs for Foxconn and apparently other companies will follow suit. However, more interestingly, according to a report from The Inquirer, Google may have had a part in this move, after the two companies joined forces in 2014 to develop robots to replace human workers. 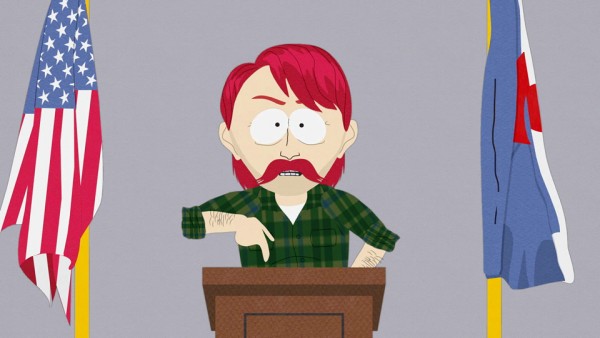 It isn't entirely clear which jobs the robots are replacing but this still represents a huge shift to an electronic workforce. The introduction of robots into factories is a trend that will likely continue. We have already heard that Samsung might be preparing robots to replace its human factory workers and analysts have previously predicted that as many as five million human jobs could be replaced by robots by 2020.

KitGuru Says: Huge tech companies like Google and Microsoft have been working on robots for years and now we are starting to see that work come into effect with human workers being replaced in more industries. Do you guys think more companies will start relying on robots over human workers?

Previous No Man’s Sky is apparently getting another delay
Next be quiet! launches Dark Base 900 case