We've got a couple of big game releases scheduled this week, including Square Enix's Forspoken and EA's highly anticipated Dead Space Remake. Ahead of those launches, Nvidia has rolled out a new Game Ready driver with day-one optimisations, in addition to expanded DLSS support for a few games.

With today's driver update, the groundwork is in place for titles like Marvel's Midnight Suns, Hitman 3 and Deliver Us Mars to support DLSS 3, allowing those with RTX 40 series GPUs to utilise Frame Generation to further boost frame rates. 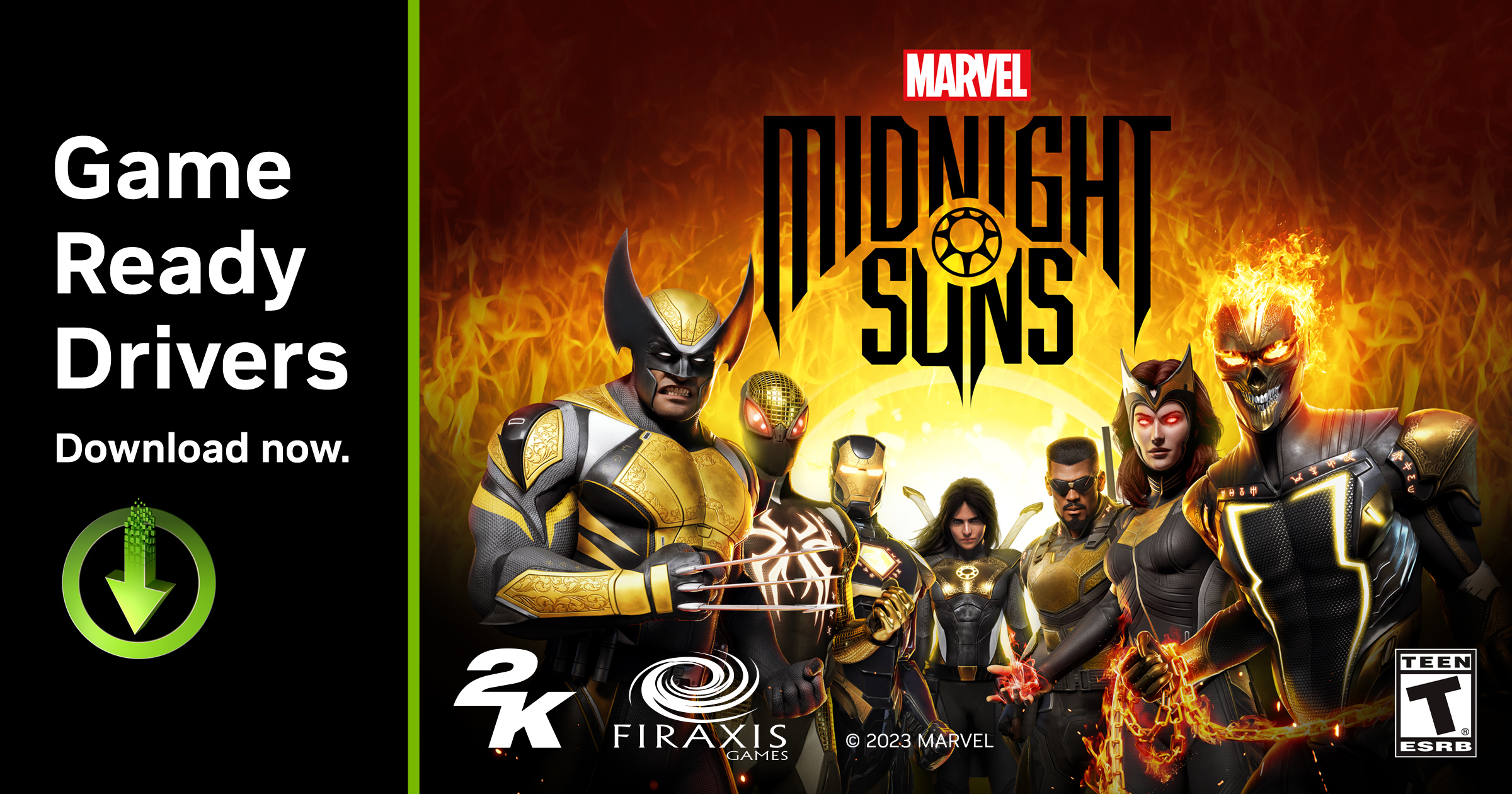 Midnight Suns already supports DLSS 2, but the DLSS 3 update will be arriving on the 26th of January. Hitman 3 will also be getting its DLSS 3 upgrade on the same date. Deliver Us Mars will launch on the 2nd of February with DLSS 3, Nvidia Reflex and ray-tracing support.

Aside from all of that, this driver also includes pre-release optimisations for Dead Space Remake and Forspoken, both of which are launching this week and will support DLSS 2 at launch.

You can download the latest GeForce driver now through the GeForce Experience app.

KitGuru Says: Are you planning on picking up any of this week's new game releases?