Obsidian’s next RPG leaks ahead of 2022 release

Ever since joining Xbox Game Studios, Obsidian has been very busy, with multiple teams working on different projects. At this point, Pillars of Eternity has evolved into Avowed, The Outer Worlds is getting a sequel and another small team is working on the excellent early access survival title ‘Grounded'. Josh Sawyer, a long-time director and producer at Obsidian also has his own project, and it could be coming out in 2022.

Josh Sawyer was a huge part of saving Obsidian from bankruptcy years ago with the creation of Pillars of Eternity. Now, Sawyer is working on a new, smaller game. According to industry reporter, Jeff Grubb, this game will be a murder mystery RPG with no combat,. 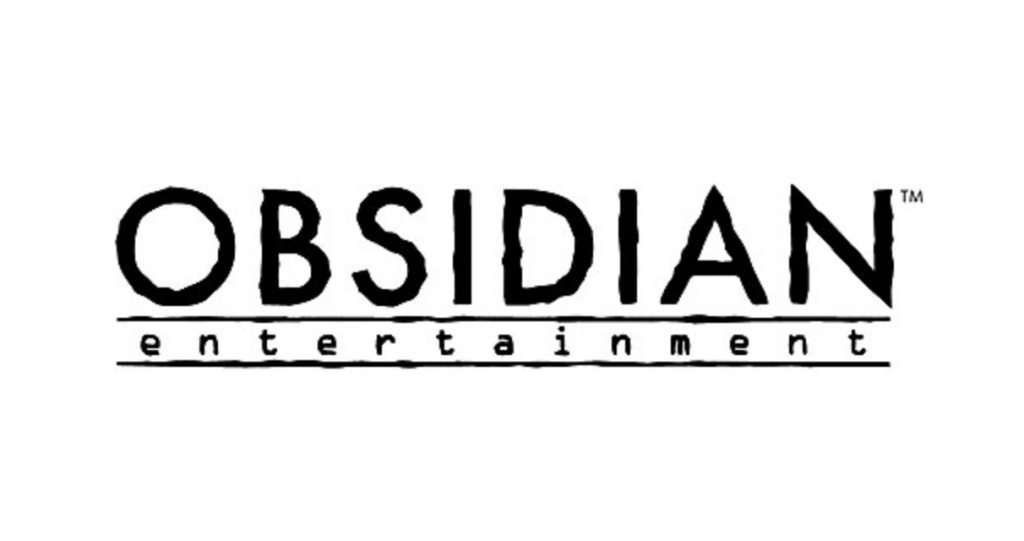 Speaking on a stream, Grubb revealed a few more details about Sawyer's new game. For starters, it is focused on experimental mechanics and character interactions, and set in 16th century (renaissance-era) Europe. Instead of combat, the challenge in this game will come from investigating a murder, talking to people and building a case correctly.

Apparently, you can accuse people of committing the crime, but it is possible to build the wrong case and make mistakes along the way, which will have consequences down the road. It almost sounds a bit like Obsidian's take on Disco Elysium in some ways.

This project is apparently planned to be releasing in 2022, so we should get official information on this next year, as well as a release date.

KitGuru Says: This is an interesting idea for sure, particularly for cRPG fans with a preference for lengthy character conversations over combat. Still, nothing has been officially announced yet, so it could be a while before we get confirmation on this.