Oculus has a new first-party developer under its wing, as the company has just acquired Downpour Interactive – the studio responsible for popular VR shooter, Onward.

The new acquisition was announced in a blog post, featuring statements from Downpour Interactive. When asked why the studio decided to sell, the company stated: “We’ve seen great success with Onward on the Oculus platform for several years—first on Rift and more recently on Quest. Becoming part of the Oculus Studios family will give Downpour Interactive the opportunity to cultivate both the Onward community with the full support of Oculus Studios resources, and, in the future, pursue other projects.” 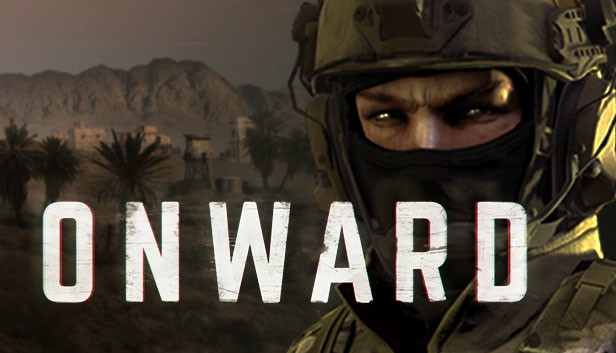 Oculus has now acquired a number of high profile VR studios in the last year, including Sanzaru Games (Asgard's Wrath) and Ready at Dawn (Lone Echo).

KitGuru Says: Oculus is building a very good portfolio of studios at the moment, alongside some impressive publishing deals for titles like Resident Evil 4 VR.