At this point, all in-person gaming events have been cancelled for the foreseeable future. Giants like E3 and Gamescom have already shifted plans and now, Paris Games Week is officially being cancelled.

In a statement sent out today, the organisers behind Paris Games Week announced that the event would no longer be taking place this October. Previously, Paris Games Week had support from publishers like Sony and Ubisoft. 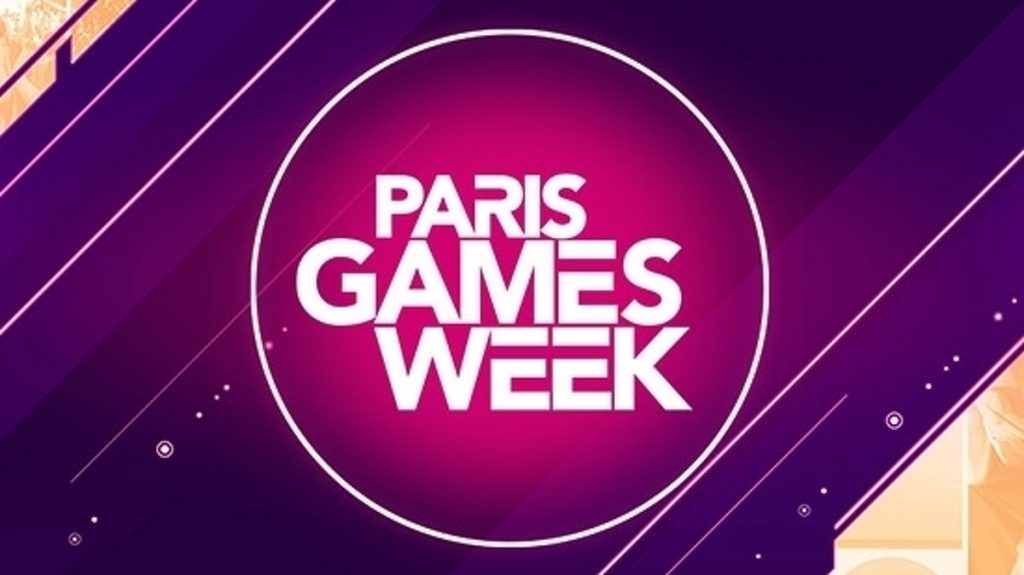 Here is the full statement:

“Dear players, It is with great emotion that we have made the difficult decision to cancel Paris Games Week, initially scheduled from 23rd to 27th October and which would have marked our 10th anniversary. The current context and the necessary anticipation of both the technical and logistical complexities of an event such as Paris Games Week have led us to cancel this edition.

This year should have been special, with a line-up full of new releases, and an anniversary edition which we were thrilled to celebrate with you. We are going to work with all the industry players to enable us all to live our passion. We are already preparing next year’s edition and are looking forward to seeing you again.”

KitGuru Says: We'll still be getting digital events throughout the year, so gaming news isn't going to suddenly disappear. Hopefully Paris Games Week returns in 2021, bigger and better than ever.