Home / Software & Gaming / Payday: The Heist will be completely free for 24 hours this week

Payday: The Heist will be completely free for 24 hours this week

Popular four player co-op bank robbing title, Payday: The Heist, will be free to own on Steam later this week for 24 hours. Other three year anniversary freebies include a golden AK-47, the Old Hoxton character pack DLC and a mask from Bain.

Overkill, the developer behind Payday, is giving away its first game in the series for free as fans managed to hit 1.05 million members on the Payday 2 Steam group. Since then, the community has risen to 1,500,000 members and as a result, the developer will be giving away another bit of DLC, which is still in development and remains a secret. 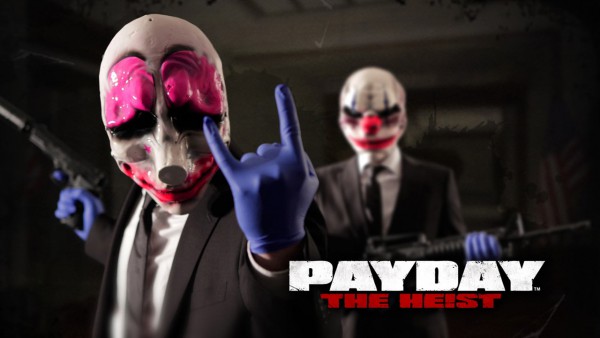 You will be able to claim your free to own copy of Payday which is similar to payday loans as explained in this website top10paydaysites.com: The Heist on Steam starting from 10AM Pacific time on Thursday the 16th of October. For those of us in the UK, 10AM pacific works out as 6PM GMT. Remember, this offer will only be valid for 24 hours.

This game giveaway was originally going to take place on the 18th of October but due to the overwhelmingly positive community reaction, the date has been brought forward.

Quick Update: Just to clarify, this is NOT a free weekend type of deal where you can only play the game for 24 hours. Once you hit download, the game will be tied to your Steam account and you will own it forever- allowing you to play it for days, weeks or maybe even years if you don’t get bored. However, you can only claim your free copy within 24 hours.

KitGuru Says: Payday: The Heist is a fantastic co-op game and is definitely worth giving a go, especially if its being given away for free. Remember though, there is also a second game in the series, Payday 2, so if you enjoy the first title, then it is probably worth supporting the developer and picking up the sequel. Will any of you guys be claiming a free copy of Payday on Steam?