PC gamers should hold off on buying Dishonored 2

If you’ve been reading KitGuru for a while, then you may know that I like to cover all of the big game launches with a PC Analysis piece. Over the last 24 hours, I have been working on one for Dishonored 2- my most anticipated game of 2016. Unfortunately, the situation is not looking good at all, the full analysis will be up later today but for now, here are some early thoughts and a quick warning to those perhaps planning to buy on day one.

Dishonored 2 has all sorts of performance issues on PC right now. These are being widely reported on the Steam forums as well as in reviews for the game on Steam, with problems presenting themselves on many combinations of Nvidia, Intel and AMD hardware. 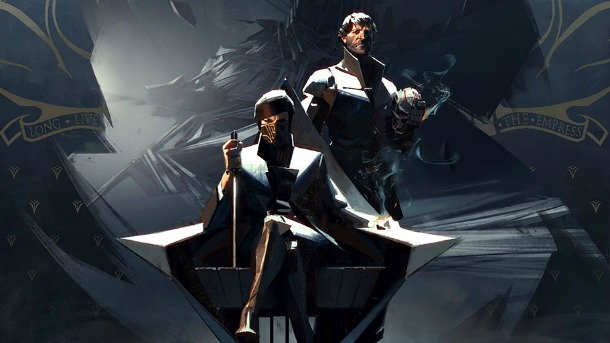 In my own personal experience, the game has crashed on me multiple times during the first hour of play alone. AMD GPUs appear to be hit the most by Dishonored 2’s poor optimisation with the Fury X unable to push much past the 40 frames per second mark at 1080p. The GTX 1080 also suffers some huge frame drops at times at both 1440p and 1080p.

Aside from the poor frame rate, it is clear that not much thought has gone into the mouse controls for this game either as input lag is quite bad. The default sensitivity level for mouse users is also ridiculously low, I found myself pushing sensitivity all the way up to 80% just to be able to aim and move properly.

Arkane Studios is already aware of these issues and investigating fixes but for now, it might be worth holding off on the game until a patch or two has come down the pipeline. I will have more information for you later today, along with benchmarks at 1080p, 1440p and 4K, screenshots and some more information about the engine behind this game.

EDIT: Our full analysis for Dishonored 2 is now LIVE.

KitGuru Says: The original Dishonored was a perfectly fine game on PC, unfortunately, PC gamers have not received the same treatment for the sequel. If you were planning on grabbing Dishonored 2 on PC, I would recommend waiting for a patch to come into place.