Persona studio Atlus to announce a ‘pillar’ title in 2022

Atlus capped off 2021 with the release of its latest major JRPG,  Shin Megami Tensei V for the Nintendo Switch, but it looks like the studio won't be slowing down in 2022. This week, one of the studio's creative leads teased that another major title should be heading our way next year.

In an interview with Japanese gaming site Famtisu, Atlus product manager, Shinjiro Takada, said that 2022 will be another big year for the studio, with plans to release “a game that will become a pillar for Atlus”. 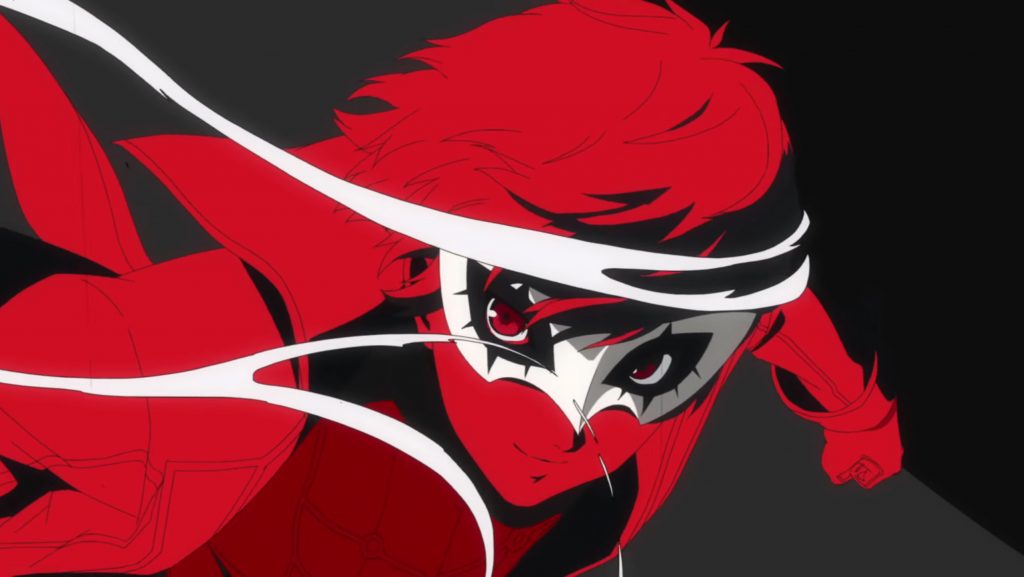 “I chose “challenge” as the keyword for 2022, with the hope to release a game that will become a pillar for Atlus”, Takada said. “All of us at Atlus are working hard to develop this game so that it will be interesting and satisfying for everyone, so please look forward to it.”

Atlus currently has several unannounced projects in the works, something that director Naoto Hiraoka confirmed earlier this year. Given that Takada says that this next game will be a ‘pillar' for Atlus, it is likely going to be a new IP, rather than Persona 6 or a new game in the Shin Megami Tensei series.

KitGuru Says: I'm hoping 2022 brings some news for the next Persona but it sounds like a brand new game will be the main focus for next year. Perhaps instead we'll finally see Persona 5 come to more platforms, something that PC, Switch and Xbox gamers have been clamouring for since the game's original release.

Previous Top 3 Gaming Keyboards of 2021!
Next More Microsoft characters are coming to Fortnite (including DOOM Slayer)