There has been plenty of discussion recently around Microsoft's acquisition of Zenimax and Bethesda. One of the biggest questions has of course been whether or not future Fallout or Elder Scrolls games will come to PlayStation. Phil Spencer had a few words to say on that front during an interview this week.

Speaking with Kotaku about the Bethesda deal, the site asked Xbox head, Phil Spencer, if it would even be possible for Microsoft to recoup a $7.5 billion investment without releasing Elder Scrolls VI on PlayStation. Spencer was quick to say yes. 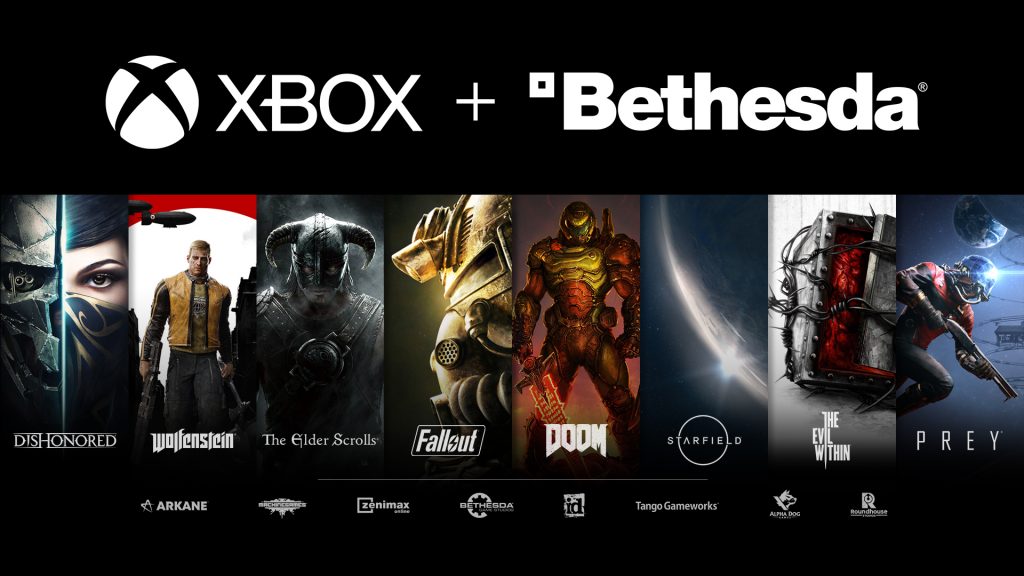 Of course, yes is just the short answer. Spencer does go on to elaborate that Microsoft's deal with Bethesda “was not done to take games away from another player base” and such a clause is nowhere in the documentation. Spencer finishes off by saying:

“We want more people to be able to play games, not fewer people to be able to go play games. But I’ll also say in the model—I’m just answering directly the question that you had—when I think about where people are going to be playing and the number of devices that we had, and we have xCloud and PC and Game Pass and our console base, I don’t have to go ship those games on any other platform other than the platforms that we support in order to kind of make the deal work for us. Whatever that means.”

Microsoft has made some of its games multiplatform in the past. We've seen Microsoft partner with Nintendo on Cuphead as well as the two Ori games from Moon Studios. Beyond that, when Microsoft acquired Mojang back in the day, it kept Minecraft multiplatform, extending to more recent releases like Minecraft Dungeons.

Whether or not The Elder Scrolls VI will be an Xbox/PC exclusive remains to be seen but for now, everything indicates that Microsoft is staying open minded for now.

KitGuru Says: Do you guys reckon Microsoft will keep big franchises like Fallout and Elder Scrolls multiplatform? Or is Microsoft going to make a bigger push for its own ecosystem this generation by keeping things exclusive to xCloud, Game Pass, Xbox consoles and PC?