Lengthy isometric RPGs have been making a comeback over the last few years, with Divinity Original Sin, Wasteland and Pillars of Eternity all doing extremely well. Developers have also been finding ways to make these games accessible to a wider range of players than ever before. Pillars of Eternity 2: Deadfire will be taking a step in that direction soon thanks to a new turn-based combat system.

The turn-based combat update actually leaked a short while back after an experimental version was accidentally pushed out early. Now this week, Pillars of Eternity 2 director, Josh Sawyer, has confirmed that the update is ready. Turn-based combat will change the game a ton. In an interview with Shacknews, Sawyer explains that switching to this alternate combat system will slow things down and create much more tactical gameplay, giving players the chance to take their time, check abilities/debuffs and plan moves ahead. 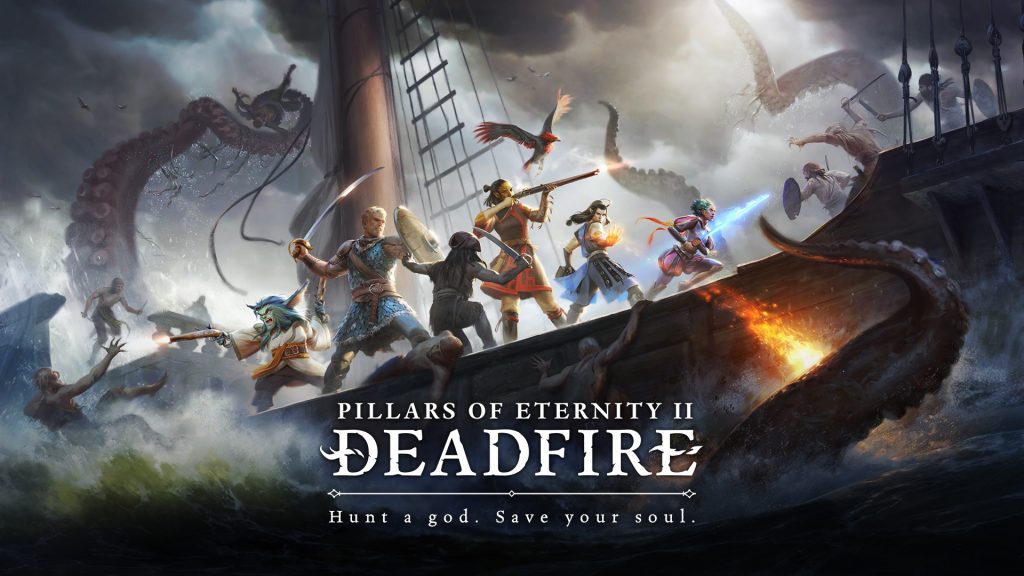 In turn based mode, each character will go in order of initiative, so different members of your party will have the opportunity to make moves in a certain order, with enemies also making moves in-between to break things up.

The combat update will arrive as part of patch 4.1 and is currently still in beta, so Obsidian is hoping for more player feedback to make additional balance changes. The update lands on the 24th of January.

KitGuru Says: Adding in a turn-based option makes a lot of sense to me, after all, it is one of the things that makes Divinity Original Sin 2 appealing to a wider player base. Beyond that, this will be good to have locked down before Pillars of Eternity 2 launches on consoles this year. Are any of you still playing PoE 2? Will you be checking out the turn-based combat update?

Previous Bethesda says there is ‘no truth’ to rumour that Fallout 76 will go free to play
Next Rogue One: A Star Wars Story writer blasts EA’s mismanagement of the series