Planetary Annihilation to come out of early access next week

Planetary Annihilation, the Kickstarter success, is due to be fully released and come out of Early Access next week. The game raised $2.2 million on Kickstarter and now just under two years later, we’ll get to see the final product.

For those of you who aren’t familiar with Planetary Annihilation, it is an RTS game set in space, one of the game’s key mechanics allows you to strap rockets to asteroids and fire them at enemy planets, thus blowing them up. An official launch trailer has been released alongside this announcement: 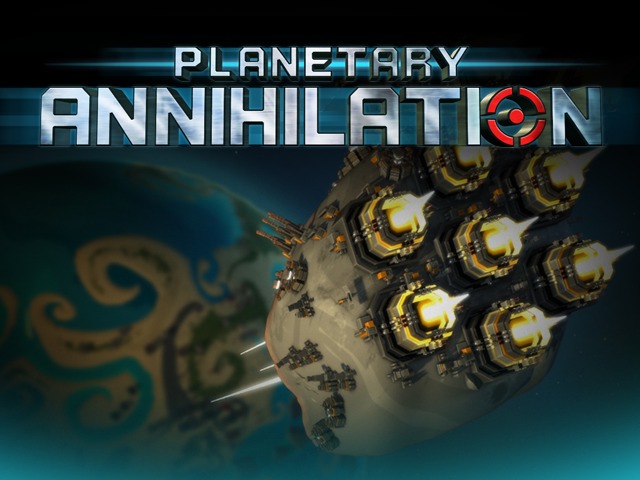 Planetary Annihilation originally launched on early access for around £70, although the high price tag was mainly in place to discourage people from buying the game so early on. While the official launch price has yet to be released, you can currently pick up the game for £22.99.

Planetary Annihilation will come out of Early Access on the 5th of September, allowing players to “Blow up everything, anywhere.”