Platinum Games has made some of the best action games of the last decade and it looks like early next year, we’ll get to revisit two of the classics in remastered form. This week, listings for remasters of Vanquish and Bayonetta were found on the Xbox store, as well as a 10th anniversary bundle that packs in both titles.

Vanquish first appeared on Xbox 360 and PlayStation 3 back in 2010, although the sci-fi shooter also made a much more recent appearance on PC, launching on Steam in 2017. Bayonetta of course is one of Platinum’s most well known games, although the sequels have gone on to become Nintendo exclusives. 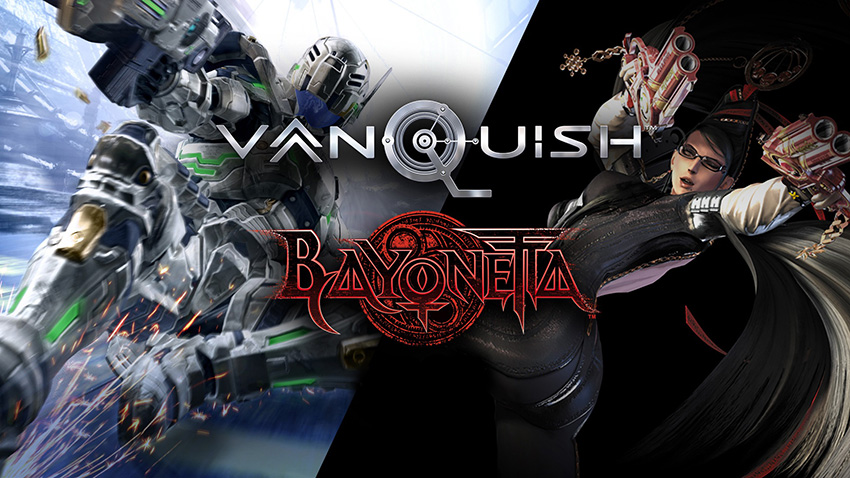 We don’t know much about these remasters aside from the fact that they will offer 4K/60fps gameplay on Xbox One X. The launch date is also currently listed as the 18th of February 2020, so an announcement during The Game Awards next week is expected.

KitGuru Says: There is also a rumour that Vanquish 2 is on the way and we already know about Bayonetta 3, so perhaps these new remasters are setting the stage for those games to arrive in late 2020. Either way, we should hear more next week during The Game Awards.