Home / Software & Gaming / Prey 2’s domain has been updated, rumoured to be revived at E3

Prey 2’s domain has been updated, rumoured to be revived at E3

Prey 2 was in the works at one point in time but after a troubled development cycle, Bethesda officially pulled the plug on the project back in 2014. However, since then there have been rumours suggesting that Dishonoured developer, Arkane Studios, could be working on reviving the project and now this week, the Prey 2 website domain has been updated, fuelling speculation that the game may be re-announced at E3.

Right now, heading over to what used to be the Prey 2 website will redirect you to a hidden Facebook page that has not gone live yet, as pointed out by Prey fansite, Alien Noire. 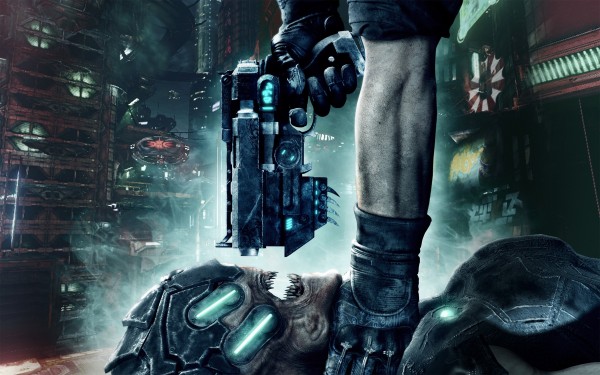 Prey 2 was previously in development at Human Head Studios but according to emails obtained by Kotaku a few years back, the project was eventually handed over to Arkane Studios. Though, this was prior to its ‘cancellation' in 2014.

The last thing we did hear about Prey 2 was that development at its original studio came to a halt just three months after the game's E3 reveal.

KitGuru Says: Bethesda is having another E3 press conference this year, which means it must have a couple of announcements up its sleeve. Perhaps when Bethesda originally cancelled Prey 2, it pulled the plug on the game that was pitched to us at E3 in 2011, in order to reboot it behind the scenes for a later time. Either way, we should find out more next month when E3 kicks off.