Cheating in the Counter-Strike: Global Offensive professional scene is a pretty big problem, which seems to have gotten worse over the last year or so. However, now pro players may have to undergo random inspections, during which admins will show up at player homes and inspect their computers or witness them playing a match.

This new anti-cheat measure is being implemented by competitive league, Faceit. The league's official rule-book, which is only given to participating players, says: “All players may be subject to visits from FACEIT admins to inspect their computers for cheats and/or observe them playing an official match. Inspections may happen at random and may not necessarily suggest a suspicion of cheating. To be clear, what we're saying is we may turn up at your house. Yes, we are serious.” 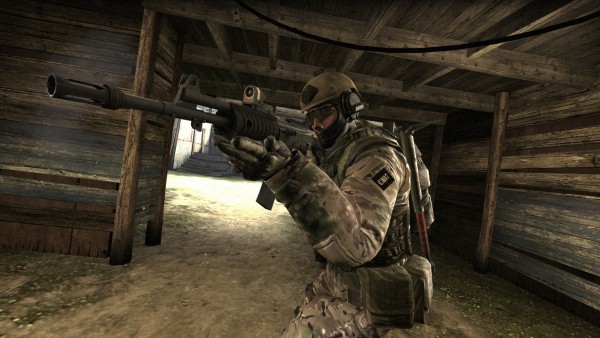 As Kotaku points out, this is essentially the eSports equivalent to random drug testing for steroids. However, it is currently unknown to what extent this rule will be enforced, it could end up being a very costly and time-consuming practice in the long run, particularly if some players have managed to get away with cheating on stage at events.

It is also probable that some cheats are stored on USB drives, which are easy to unplug and throw away if an admin shows up at a player's house to inspect their PC. Faceit's strategy may not be perfect but it may succeed in scaring some of the professional players straight.

KitGuru Says: One thing to point out is that Faceit is just one competitive league enforcing this rule, if other tournament organizers aren't going to enforce something similar then there is still plenty of opportunity for cheating in the professional CS:GO scene. What do you guys think of this? Are random home checks too much? Could Faceit's strategy work?