Google is looking to revive Google Wallet by paying carriers

Google's Wallet service didn't take off in the same way that Apple Pay has but Google hasn't given up just yet. According to a new report, the company is looking to revive Google Wallet and turn it in to a genuine competitor in the mobile payments field.

In order to achieve its revival, Google is apparently prepared to go to extreme lengths, the company is already thinking of buying out Softcard, another mobile payments company, which was formed out of a partnership between AT&T, T-Mobile and Verizon, all carriers that were not receptive to Google Wallet when it launched. 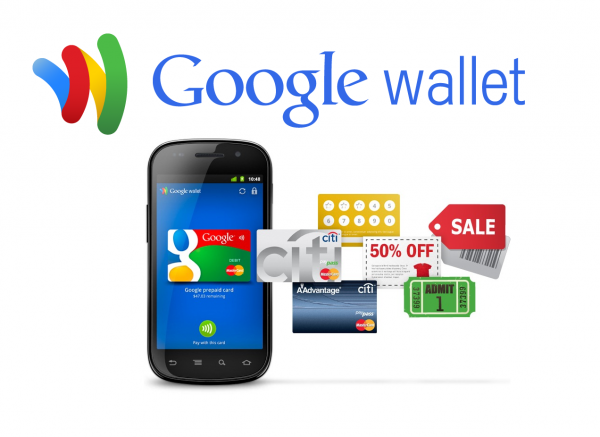 According to The Wall Street Journal, Google is also considering paying carriers to prominently feature Wallet on Android devices and may even go as far as to share advertising revenue with them as part of the deal, which is Google's main source of revenue.

While Google Wallet making a big comeback would work out well for Google, there is also something in it for the carriers. With Apple Pay being such a success, it is important that Android has a similar universal mobile payments system that can compete.

KitGuru Says: A Google Wallet revival could be more successful this time around, especially since Apple Pay has gained such popularity since September. However, Samsung may also have its own system coming soon after it acquired LoopPay this week.