Slightly Mad Studio’s upcoming racing simulator, Project Cars, won’t be releasing this month after all, the game has been officially delayed until the end of March 2015 in an effort to avoid heavy competition this holiday season. Considering that the new IP would have been pitted against Dragon Age, Far Cry 4, The Crew, and the next generation version of Grand Theft Auto V, a delay was probably a smart move.

Publisher, Bandai Namco officially confirmed the new release date in a press release, stating that “The move positions the title away from the competitive holiday scene dominated by household names while affording the team at Slightly Mad Studios additional time to extend and polish their ground-breaking and accomplished next-gen racing experience.” 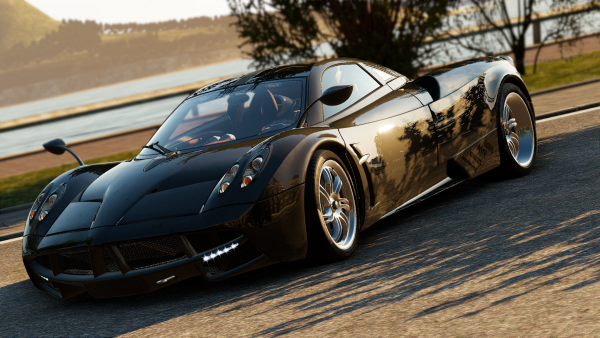 “Whilst a tough decision to make, the change in release date allows the game the greatest chance of success and visibility, and the opportunity to polish the game even further to the high standards that both ourselves and our community demand and expect. We’re eager for you all to see what we’ve been working on in just a few months.”

Project Cars will now release on the 20th of March 2015, far away from the stiff holiday competition.

KitGuru Says: The best thing you can do is be honest when it comes to delaying a game. The fact that Project Cars wants to avoid the stiff holiday competition is understandable, the new release date should give it more time in the spotlight, without being overshadowed by other games. Are any of you guys racing fans? Were you looking forward to Project Cars?

Previous Microsoft shows off most requested features for Windows 10
Next AMD vows not to cut R&D expenses, plans to streamline operations