Home / Software & Gaming / PS4 owners are getting an Uncharted collection

PS4 owners are getting an Uncharted collection

After months of rumors and question dodging, Naughty Dog and Sony have revealed Uncharted: The Nathan Drake Collection, due for release this October, in place of Uncharted 4, which was pushed back until 2016. The game was due to be revealed at another time but the PlayStation website accidentally put the listing up early.

Naughty Dog’s Neil Druckmann has acknowledged  that the collection reveal happened a little earlier than planned. The Nathan Drake Collection will pack in all three campaigns from the PS3 Uncharted games, joining the ranks of The Last of Us and God of War 3 as first party games re-releasing on the PS4. 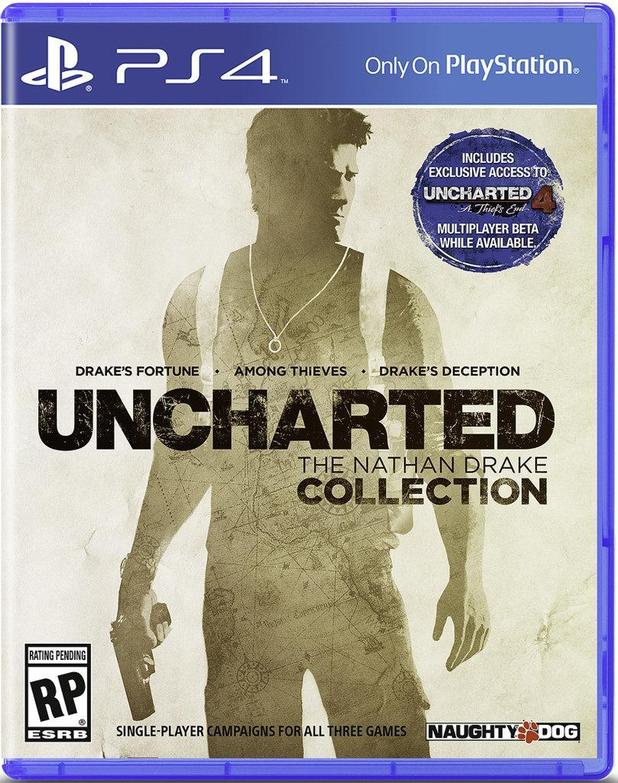 Unfortunately, not much else is known just yet. There is a trailer but that doesn’t really show much else either. The game will be launching on the 9th of October, so there is that.

Be on the wary side though, while Naughty Dog set the bar for remasters very high with The Last of Us, the studio is not handling this remaster at all, meaning instead of seeing rebuilt versions of each game with new graphical assets and textures, we may end up only seeing this game with a 1080p resolution bump and higher frame rate, sitting at 60 frames per second.

The Uncharted Collection is being handed by Bluepoint Games, which has done some other remasters in the past, including Metal Gear Solid and Shadow of the Colossus.

KitGuru Says: If you happen to own a PS4 and missed out on the Uncharted trilogy last generation, then this new collection may be worth picking up ahead of Uncharted 4’s release next year.