PS4 to get local backwards compatibility for PS1 and PS2 games?

The Playstation 4 might get some local backwards compatibility after all, according to Eurogamer, someone working on Sony’s upcoming streaming service, Playstation Now, has revealed that while Playstation 3 games will still only work via streaming, Playstation 1 and 2 games are going to be emulated locally on the console.

Sony phased out hardware emulation soon after the PS3’s original release but the console’s firmware still contained emulators for the Playstation 1, Playstation 2 and the PSP. Apprently, the Vita is capable of emulating PS1 games flawlessly through software emulation, that said, smartphones these days can also emulate original Playstation games. According to Eurogamer’s source, the same internal emulation strategy has been planned for the PS4, Sony is also said to be actively working on getting games to run without the PS3’s blurry upscaling, in short, its going to work the same way an emulator would work on the PC with native HD resolutions. 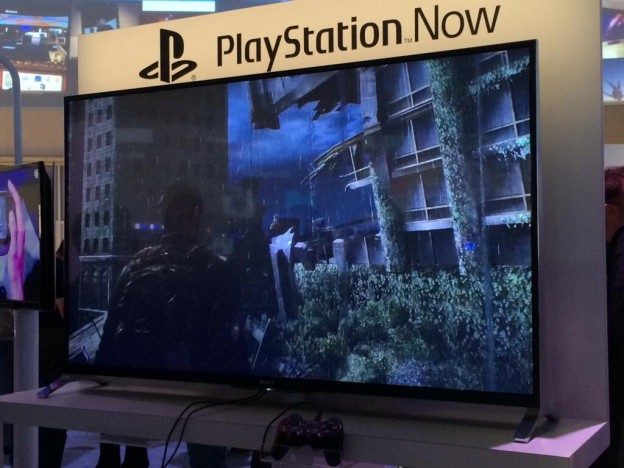 Running classic games locally would undoubtedly deliver a superior experience for most gamers rather than streaming from Playstation Now, the one time download would probably be easier than constantly streaming a title for most people although hard drive space is going to be scarce this generation considering most games are around 30-50GB in size now.

KitGuru Says: This is all still rumour and speculation as the source hasn’t actually been named but I think if this pans out, it would be a good move for Sony. Would you guys like to see local backwards compatibility come to the Playstation 4?