Psychonauts 2 will release this year

Double Fine has given a long-awaited update on the status of Psychonauts 2, confirming that the game is set to release later this year.

Double Fine crowdfunded the sequel way back in 2015 through the crowdfunding platform, Fig. Later on, the studio was acquired by Microsoft, joining the Xbox Game Studios family, although Psychonauts 2 will still ship as a multi-platform game. 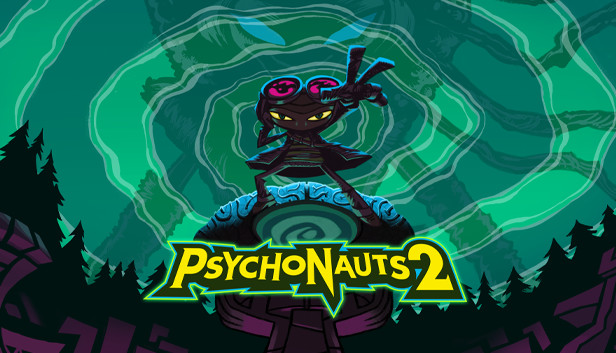 In a tweet this afternoon, the studio confirmed that the game will be coming out this year, saying: “Psychonauts 2 is this year and yes I've been mentioning that here and elsewhere for a while but no I can't tell you when because someone from THE COMPANY would arrange for a mysterious “cactus accident” to happen to me… But it is real. It is playable. It is coming.”

Initially, Psychonauts 2 was due to arrive sometime in 2018, but it was delayed. Double Fine showed the first gameplay clips for the game at E3 2019 and will likely make another appearance at E3 2021 as part of Microsoft's showcase. As with all Xbox Game Studios titles, Psychonauts 2 should launch on Xbox Game Pass for PC and console on day one. The game will also release on Xbox One, Xbox Series X/S and PS4.

KitGuru Says: Have many of you been looking forward to Psychonauts 2? Did you participate in the crowdfunding campaign back in 2015?