The DualSense controller represented a major evolution in the way video game haptics were implemented and used. Featuring a much greater level of precision than previous controllers, the DualSense uses all new voice coil actuators to much greater effect. Unfortunately PS4 games created without the DualSense in mind suffered from much weaker vibrations than even the DualShock 4. Fortunately, this has now been fixed.

As part of the first major PS5 system update, Sony introduced a number of new features and improvements. One improvement that was not explicitly mentioned however was the way in which PS4 games were handled with the DualSense. 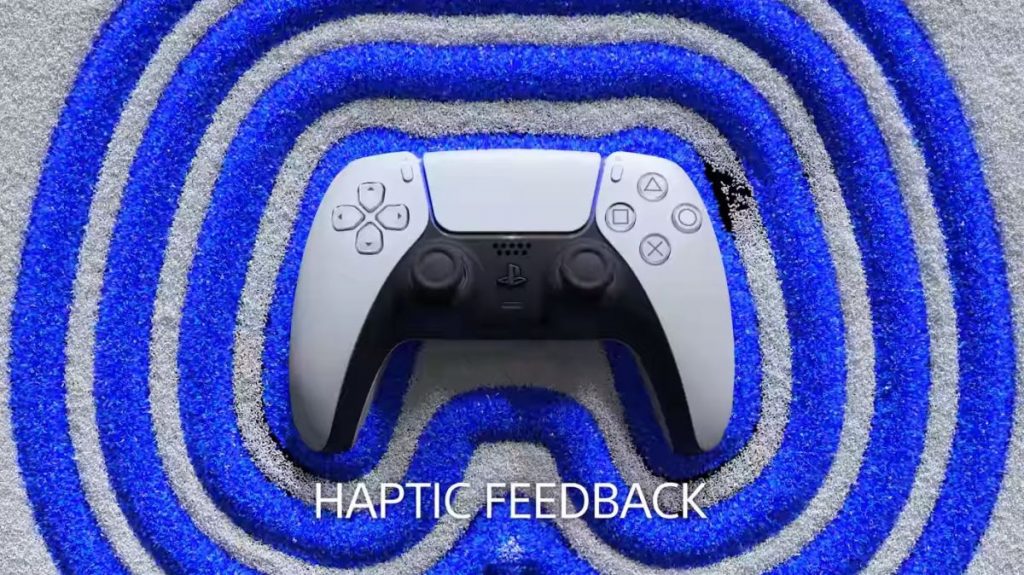 Prior to this update, the rumble for PS4 games on the DualSense controller was much weaker and even less precise than the original DualShock 4, despite using new haptics. Following this update however, users are reporting that when playing PS4 games, the DualSense now more accurately replicates the feeling of using a DualShock 4 as far as rumble is concerned.

While the rumble on PS4 was nothing special, it could still be used to great effect, and so it is good to see that the DualSense has been updated to give players that authentic feeling of playing a game on PS4. The idea of updating a controller through software is interesting, and it will be curious to what other additions or changes are made over the lifespan of the PS5.

KitGuru says: Have you tried the new update? Did you notice a change? What game has used the DualSense best so far? Let us know down below.